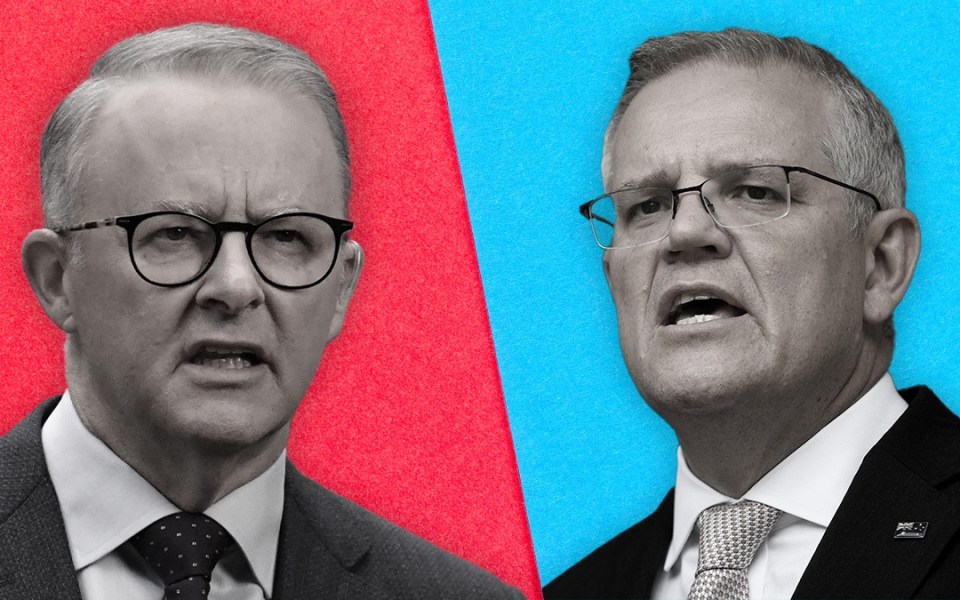 The official election campaign only started on Sunday, but both leaders have already come under heavy fire.

Alan Tudge once again caused issues for the Prime Minister, while the Opposition Leader gave the Liberal Party plenty of ammunition by failing to state the current RBA cash rate and national jobless rate.

But what actually sets the major parties apart when it comes to policies?

The New Daily has compared their approaches to the climate crisis, cost-of-living pressures, aged care and national security.

Below is a non-exhaustive, head-to-head comparison.

The issue: The world is facing catastrophic climate change without urgent efforts to ditch fossil fuels and drastically reduce carbon emissions. Australia is a major exporter of fossil fuels and has been criticised on the world stage for being a laggard on climate action.

The issue: The Australian economy has emerged from the pandemic with rising inflation pushing up the price of food, electricity and petrol much faster than it is pushing up wages. This has put many household budgets under pressure.

The issue: The Aged Care Royal Commission found standards of care across the industry are atrocious and years of underfunding has created a huge staffing crisis. Workers are underpaid and overworked.

The issue: The war in Ukraine and escalating tensions with China have changed the geopolitical outlook for Australia, with both parties committing to an increase in defence spending.