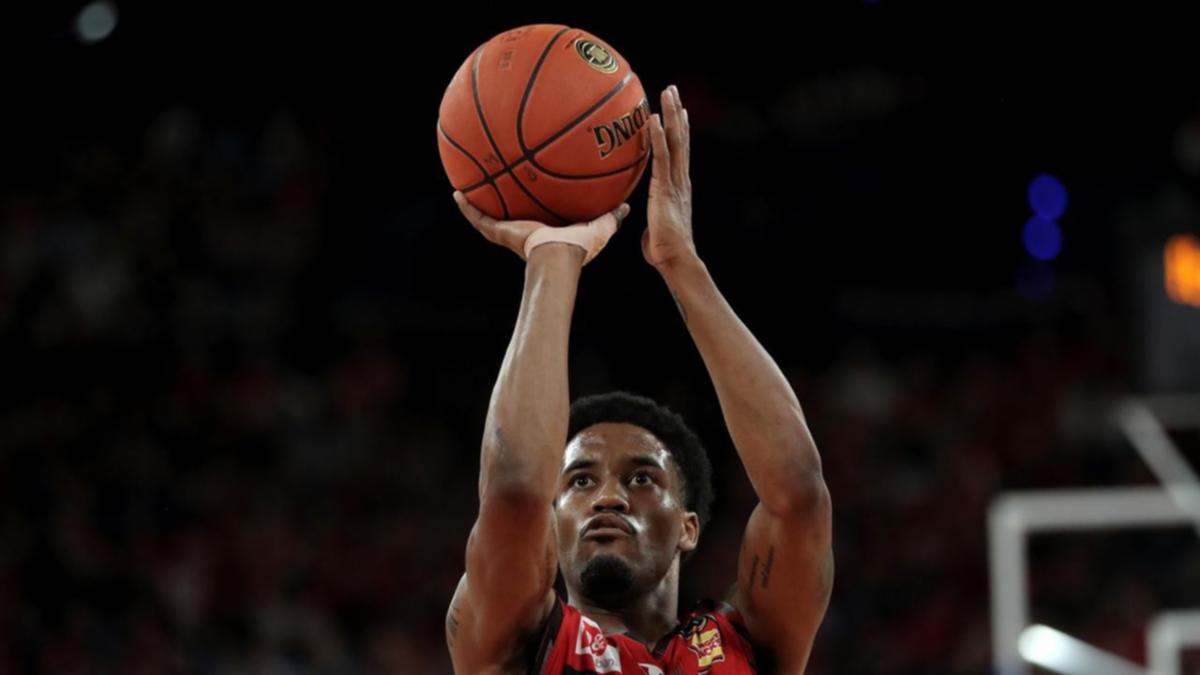 The final place in the 2022 NBL playoffs will come down to two games.

Illawarra handed the Wildcats another loss, 82-77, in front of their home Perth fans on Friday to secure at least third place on the table.

The defeat left the Wildcats tied fourth with Tasmania on 16 wins and 11 losses.

Tasmania play Melbourne United at home on Saturday, with the Wildcats ending their season against South East Melbourne Phoenix on Sunday.

Should Tasmania lose that game, Perth will make it into the playoffs even if they lose on Sunday.

Should both sides win their games, fourth place and a clash with United in the first round will come down to percentage points.

The result also ensured that Sydney will definitely play Illawarra in the post-season, with the winner of their clash on Sunday securing home court advantage.

The Wildcats, who are chasing their 36th consecutive NBL finals appearance, fought hard on Friday without star import Vic Law, who was ruled out for the season this week with an ankle injury, but came up short in the clutch.

Down 80-77 with just over two minutes to play, Bryce Cotton (25 points) had multiple looks to level the scores but his three pointers wouldn’t fall.

Illawarra also failed to score down the stretch as they rushed into difficult shots, before a successful coach’s challenge gave them one more look as Matthew Hodgson won the resulting jumpball.

The Hawks double-teamed Michael Frazier II on the perimeter who found Cotton for a wide open three, but his shot missed as the home side were forced to foul and Tyler Harvey iced the game from the free throw line.

Perth are contemplating their first campaign without finals basketball since 1986 and coach Scott Morrison, while happy that their defensive efforts improved tremendously, knows it could all come down to the Phoenix match on Sunday.

“I was really proud of the guys’ effort. I thought that was the hardest we played in a long time and we left it on the court. That’s all I could ask of them,” he said.

“If we can build on this effort, and get the job done on Sunday, then I will definitely take it as a big positive the improvements that we’ve had.

“Everyone wants to keep playing and everyone’s going to empty their tank and give it all they have on Sunday.”

The Hawks delivered a win in coach Brian Goorjian’s 800th game and recorded their first victory over Perth this season.

Goorjian said he expected Perth to still qualify for the post-season but the victory was one to celebrate.

“I’m in this a long time and there’s one to remember for us. This is really something to be excited about as an organisation and a team, and you get that from playing against quality.

“That’s only how that happens, and that’s how you feel right now because it’s Perth.”