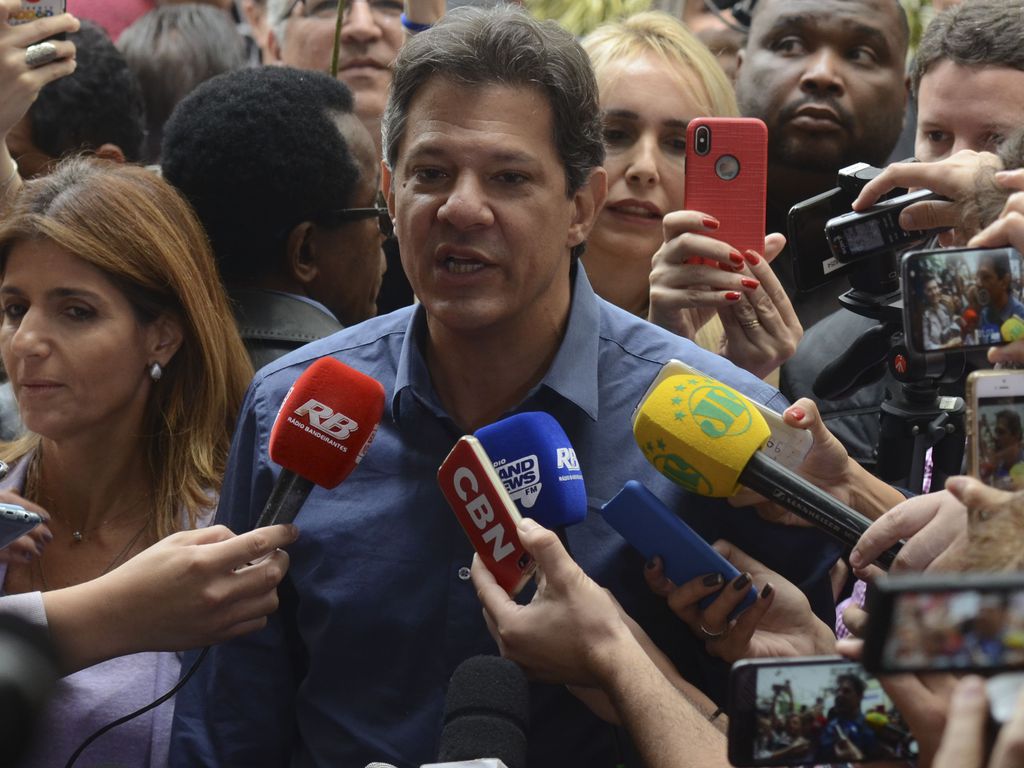 Fernando Haddad, the former mayor of São Paulo city and 2018’s presidential runner-up, is leading early polls for the São Paulo state governor election with 24 percent of the vote. Former Governor Márcio França, also on the center-left, is polling second with 18 percent.

To the right, Infrastructure Minister Tarcísio Freitas comes in third with 9 percent, despite having the backing of President Jair Bolsonaro. Guilherme Boulos, the runner-up in the São Paulo mayor race in 2020, has 7 percent of the vote, while Lieutenant Governor Rodrigo Garcia (who will represent the sitting state government as Governor João Doria aims for the presidency), has just 3 percent.

Still, it remains way too soon for any solid predictions, as three in four voters in the state remain undecided.

In 2016, his final year as mayor of São Paulo, Mr. Haddad had one of the worst approval ratings in history for the post (17 percent). When standing for re-election, he saw the right win the election in a first-round landslide. At that moment, local politics had been widely nationalized, and Mr. Haddad suffered from his association with the derailing Dilma Rousseff administration. Ms. Rousseff was impeached in March of that year.