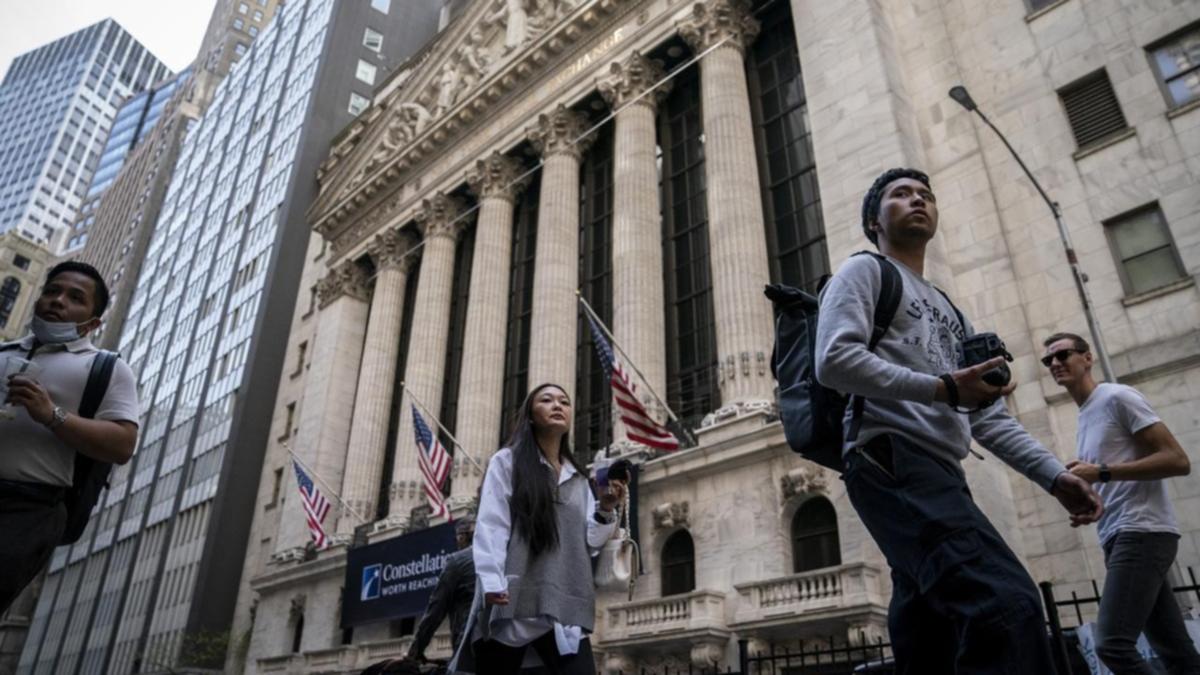 All of the 11 major S&P sectors advanced in morning trade, led by a 2.4 per cent rise in energy stocks and 2.2 per cent gain in technology shares.

Chipmakers added 2.7 per cent, rebounding after a 10.6 per cent fall over the past three sessions.

Yield on the benchmark 10-year Treasury note fell to 2.98 per cent after hitting 3.2 per cent in the previous session, its highest level since November 2018.

“The 10 year yield has backed off a little bit, that I think is helping technology stocks,” said Sam Stovall, chief investment strategist at CFRA.

“Tomorrow’s CPI report is expected to show a drop in the year-on-year gain, investors are probably feeling a little relieved that maybe March was the peak of this inflationary cycle.”

Data on Wednesday is expected to show consumer prices increased at a slower pace in April, with investors looking for clues on peaking inflation and the path of future rate hikes.

New York Fed President John Williams and Cleveland Fed President Loretta Mester both backed 50 basis point interest rate hikes at the next couple of meetings of the US central bank.

On Monday, the benchmark S&P 500 index ended below 4000 for the first time since late March 2021 and the tech-heavy Nasdaq dropped more than 4.0 per cent.

Both the indexes have dropped more than 15 per cent and 24 per cent respectively this year due to the Ukraine conflict, China’s COVID-19 lockdowns roiling global supply chains and rising bond yields as traders adjust to higher US interest rates.

“It’s probably a short term relief rally. I don’t think that we are truly oversold just yet,” Stovall said.

AMC Entertainment rose 3.5 per cent after it posted better than expected quarterly revenue and a narrower loss, as the release of big-ticket films such as The Batman drew crowds to movie halls of the world’s largest theatre chain.

Novavax Inc plunged 12.1 per cent after the vaccine maker revealed a sharp drop in first-quarter COVID-19 research funding and said it shipped less than a fourth of the total vaccine deliveries slated for 2022.

Peloton Interactive Inc tumbled 19 per cent as the fitness equipment maker warned the business was “thinly capitalised” after it posted a 23.6 per cent slide in quarterly revenue.

The S&P index recorded one new 52-week high and 39 new lows while the Nasdaq recorded 17 new highs and 625 new lows.