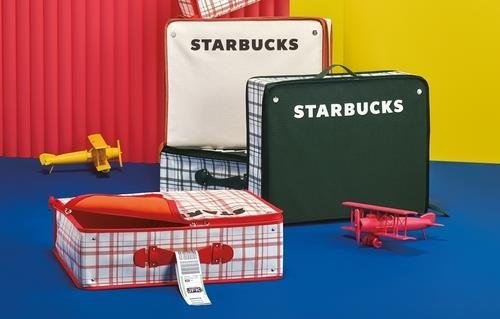 A civic group filed a complaint against Starbucks Coffee Korea on Friday in connection with giveaway picnic bags found to contain toxic chemicals.

The company came under fire in July after formaldehyde, a carcinogen, was detected in “summer carry bags,” which it provided to customers who purchased 17 drinks between May and early July.

“Starbucks deceived consumers by only telling customers to wait for nearly a month when they complained of skin diseases after using the summer carry bags, from which a carcinogen was detected,” the group said in the complaint.

Starbucks Korea apologized for the incident in late July and has been recalling the items. A total of 1,079,110 such bags have been given out to customers, according to the company. (Yonhap)