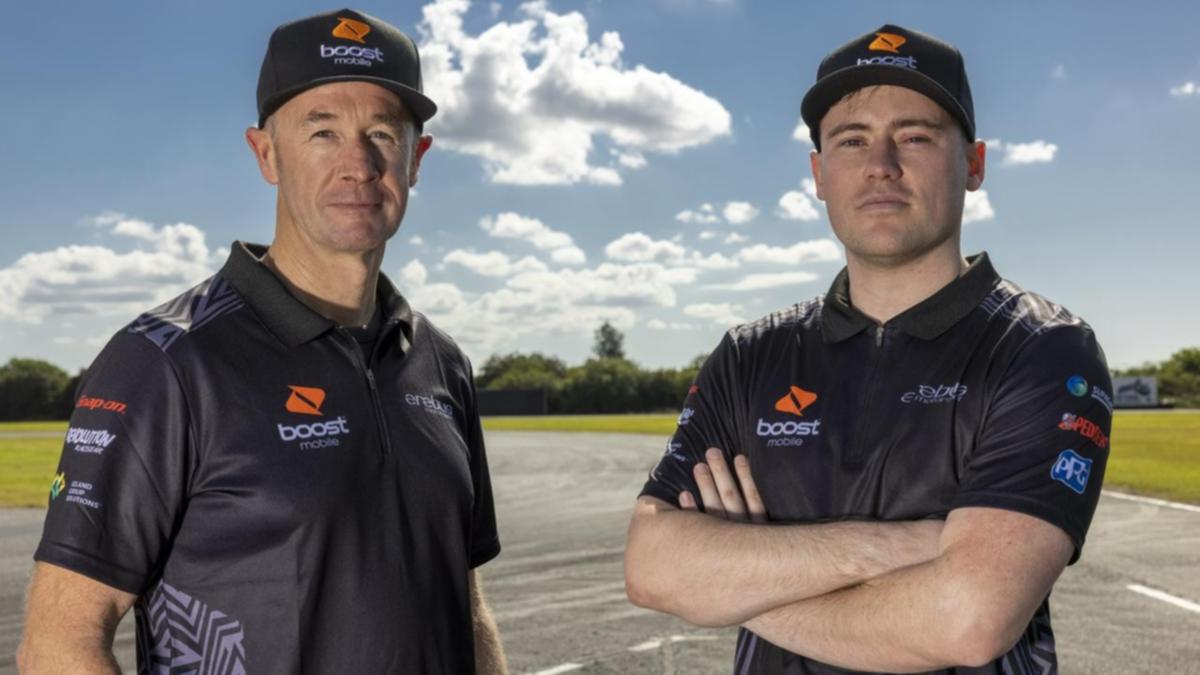 New Zealand motorsports icon Greg Murphy is set to make his Supercars return at this year’s Bathurst 1000, racing in a wildcard entry.

The pair had hoped to compete last year before COVID-19 border restrictions scuppered the plan.

With trans-Tasman borders now reopened, it has allowed the wildcard entry to be revived with the pair to have their first test of the No.51 Commodore at Winton in June.

“A lack of testing was the biggest thing for me last year that really had me questioning whether we were going to be able to do the event and do it justice,” Murphy said.

“For me, this initial test day is really just about finding my feet again and getting some of the basics back into my brain, going away and thinking about it to prepare myself for the next test.

“I’d love to be able to turn up and be really comfortable straight away and feel really positive moving forward but I’m also trying to be realistic.”

The race will be Murphy’s 23rd start at Bathurst and his first Supercars appearance in eight years, after retiring in 2014.

Stanaway, who walked away from racing in 2019 after a 61-race Supercars career that included victory in the 2017 Sandown 500, will be making his fifth start in the Bathurst 1000.

The Winton run will be the first of three test days for the wildcard entry with further outings on August 16 and September 27.