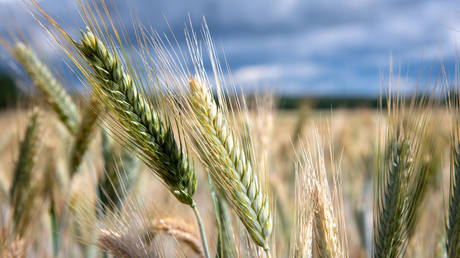 Consumers are cutting back on necessities amid record-high Eurozone inflation

Seven out of 10 consumers in Greece have been forced to cut down on spending on food and other essentials, according to market research data published this week.

Nearly half of the respondents said they had reduced their purchases in supermarkets by “a lot” and “enough,” and 25% said they now buy “a little” less, AMNA state news agency reported, citing figures from market research company Netrino.

“For the first time we are seeing such a large-scale [shopping] decline in supermarkets. There is a huge decline in consumer purchases for basic necessities, food and household items,” Netrino market analyst Stefanos Komninos told AMNA.

When it comes to shopping for clothes and footwear, 81% of respondents had reduced their purchases by “a lot” and “enough,” making the situation “dramatic,” Komninos added.

Only 15% of Greek households said they had sufficient income to put aside for savings, the research suggests.

The figures come as inflation in the Eurozone hit a record-high of 7.4% in March, according to an estimate released on Thursday by Eurostat, the European Union’s statistics agency.

Greece is one of the poorest EU countries and suffered the most during the 2008 financial crisis. Athens was bailed out by the EU and the IMF, which led to years of austerity measures and economic hardship.