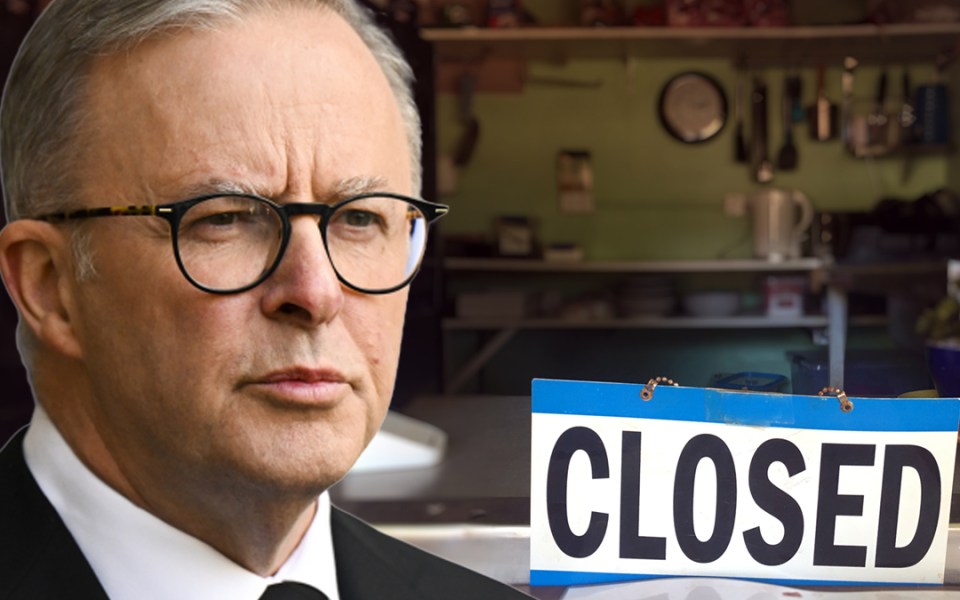 The government insists it will establish an anti-corruption commission by year’s end, as Prime Minister Anthony Albanese holds the line against critics who say a planned fortnight of mourning the Queen’s death will be too disruptive.

Parliament was suspended this week before Mr Albanese departs for London on Thursday for the Queen’s funeral; a public holiday has been declared one week later, for September 22.

As mourning continued, the government announced the time would be made up, including with a special sitting devoted to condolence speeches, but the interruption did not escape criticism and the PM responded forcefully.

“I think there is something to be said for a Prime Minister who follows tradition, who follows protocols and who follows order,” he said.

“We have seen enough breaches of protocol and arrangements and conventions.”

But critics seized on an apparent downgrading of a pledge to have an integrity commission pass the Parliament this year, to having it introduced by year’s end, as proof Parliament was not in session often enough.

Independent Senator David Pocock said the community expected MPs to work more and noted that the integrity bill, previously planned for this week, still needed to be reviewed in the upper house.

​​”There is an expectation from the community that this will be done,” he said. “Public consultation needs to start now.”

Senator Pocock said he was concerned about whether the legislation would give whistleblowers enough protection, or if the commission would have enough funding or independence.

“We need to restore the trust in Australian politicians and political institutions.”

A spokesman for the Attorney-General said the government would introduce the bill next week and expected to meet its target but with a qualification not heard on the campaign: “We aim for the bill to be passed this year.”

Other non-negotiables cited by Senator Pocock and other crossbench MPs include ensuring people not on the public payroll, but who seek to corrupt those who do, will be investigated and that independents are represented on a parliamentary oversight committee.

For Mr Albanese, the question of when Parliament will sit is complicated by his own schedule; after arriving home from London he will soon depart, to attend another funeral, for the slain Japanese former PM Shinzo Abe.

He will have to miss a couple of just-announced makeup days.

But he denied that Parliament should have kept sitting, even though the House of Commons will sit through the UK’s mourning period.

“If the Parliament was sitting this week, to do the counter-factual, the idea that we could be debating question time as usual, that we could be having the engagement as if it was business as usual is, I believe, not correct.”

Those adding to the criticism from the crossbench included the Australian Medical Association, which said a one-off holiday would hinder progress on surgery waiting lists.

Spokesmen for lobbies representing retailers and business also warned of added costs; estimates of lost economic activities from the one-off interruption have been as high as $2 billion.

Mr Albanese restated he would continue to reject calls to hold a referendum on the republic in the government’s first term because the head of state had changed.

He will be progressing constitutional change in the form of his long and often-stated promise to hold a referendum on including Indigenous recognition in the nation’s founding document.