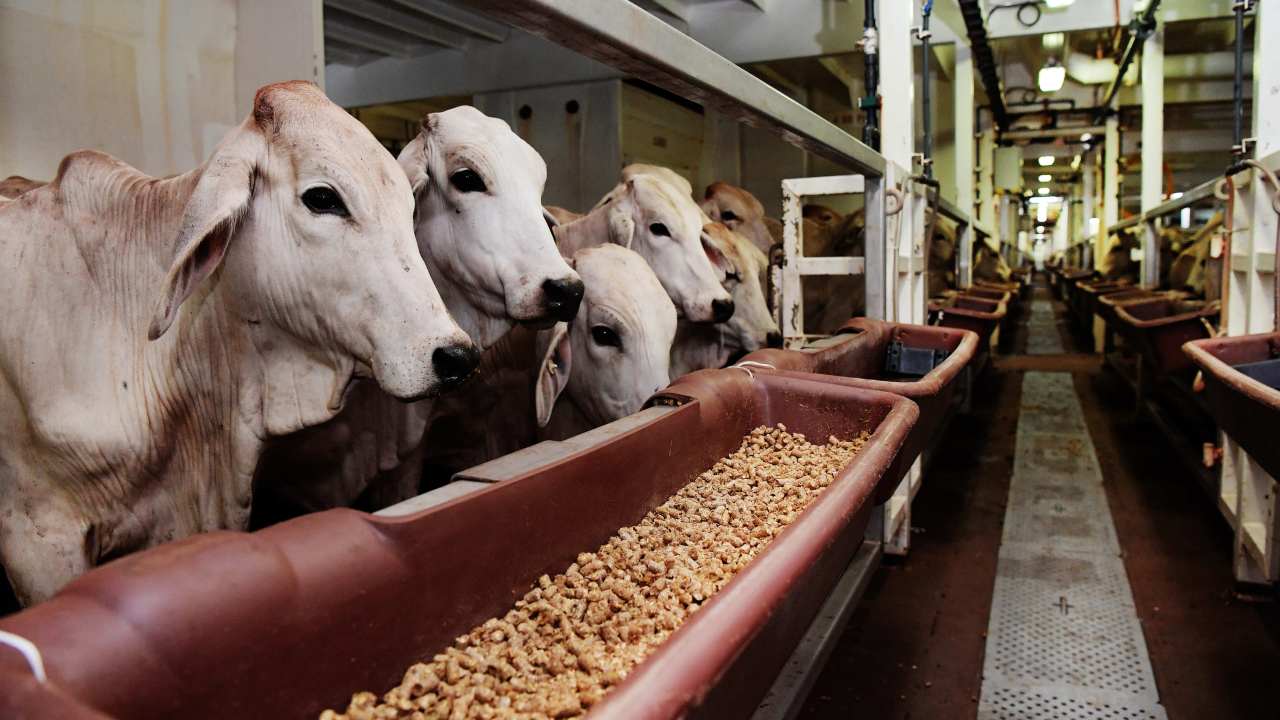 The government could face a bill of more than $1 billion after the Federal Court ruled the decision by the Gillard Government to ban live cattle exports was invalid.

THE Commonwealth could be facing a bill of more than $1 billion over the Gillard Government’s decision to ban live cattle exports in 2011.

In 2020 the Federal Court ruled the decision by then Agriculture Minister Joe Ludwig to ban live exports was invalid and awarded the Brett Cattle Company almost $3 million in compensation.

The company was the lead claimant in a class action. Hundreds of businesses have since signed up to claim financial losses.

“We’ve completed our expert analysis of the quantum of loss in the live export class action and the number’s come in at around $1.2 billion,” she said.

This is double earlier estimates the class action would cost $600 million.

Ms Hayes said the analysis had been sent to the Department of Finance six weeks ago but a response was yet to be received.

“We’d really like to see some movement on that and it’s only fair to those businesses that were impacted as a result of a decision by the government to start to see some compensation for their losses,” she said.

The Gillard Government announced the snap ban on live cattle exports on June 7, 2011.

It followed a Four Corners report produced with Animals Australia into allegations of the mistreatment of cattle in Indonesian abattoirs.

The ban lasted less than a month but industry figures say the impact of the decision was felt for a decade.

Ms Hayes said the ban had affected a range of businesses, from hairdressers in Katherine to corner store operators in the Pilbara.

“We’re not just talking about cattlemen in northern Australia we’re talking about businesses right throughout the supply chain,” she said.

“(The class action) captures businesses right throughout the supply chain.

“The cattle industry is an obvious industry that suffered significant losses but of course there were a range of suppliers to the supply chain including stock and station agents, livestock transporters, helicopter operators right throughout the range of businesses that support the trade.”

Attorney-General Michaelia Cash’s office was contacted for comment and returned with the following reply.

The Commonwealth is progressing the claims consistently with the Legal Services Directions 2017.

As this matter is currently before the courts, it would not be appropriate to comment further.