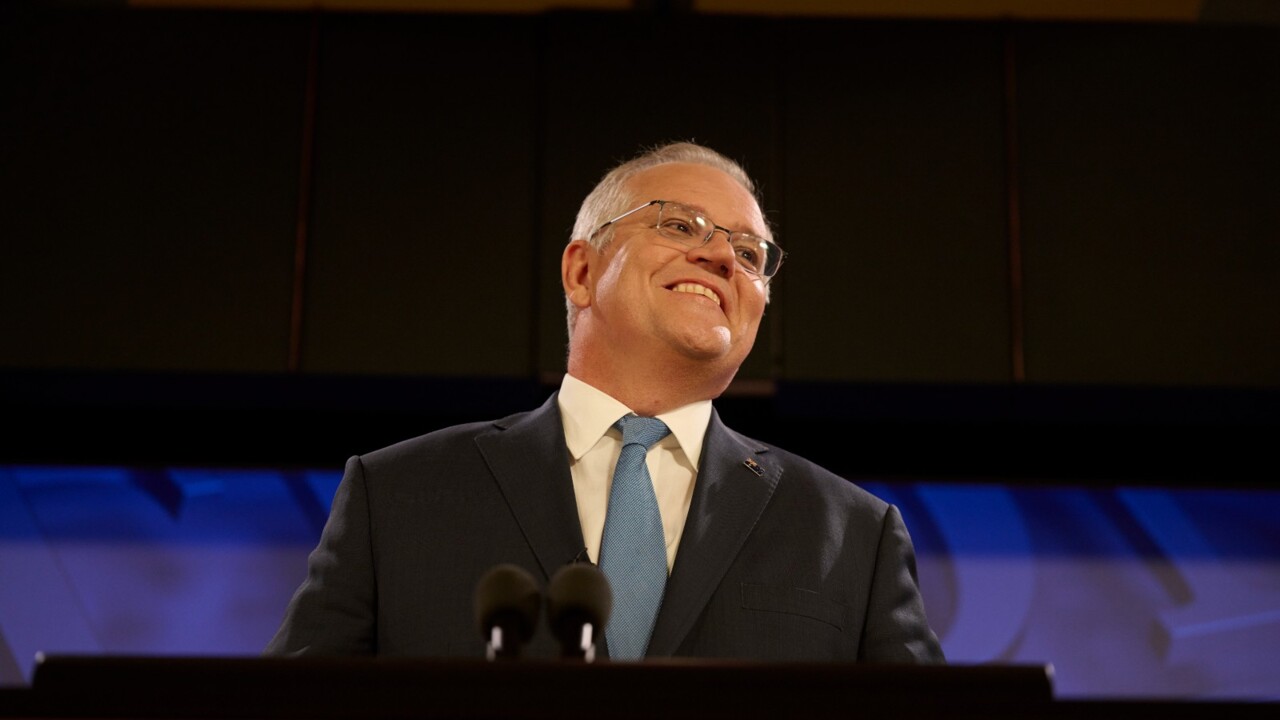 Scott Morrison will resume his khaki campaign in Queensland today as concerns over China’s influence in the Indo-Pacific grow after they signed a security deal with the Solomon Islands.

The government will announce a $428 million upgrade to four key Australian Defence Force Air Bases, which will support the rapid deployment of fighter jets and anti-submarine warfare helicopters.

The upgrades to critical airfield infrastructure will take place at Amberley, Richmond, Pearce and HMAS Albatross – three of which lay in marginal Labor seats.

The airbase upgrades are expected to be completed by 2024 and will create 600 jobs.