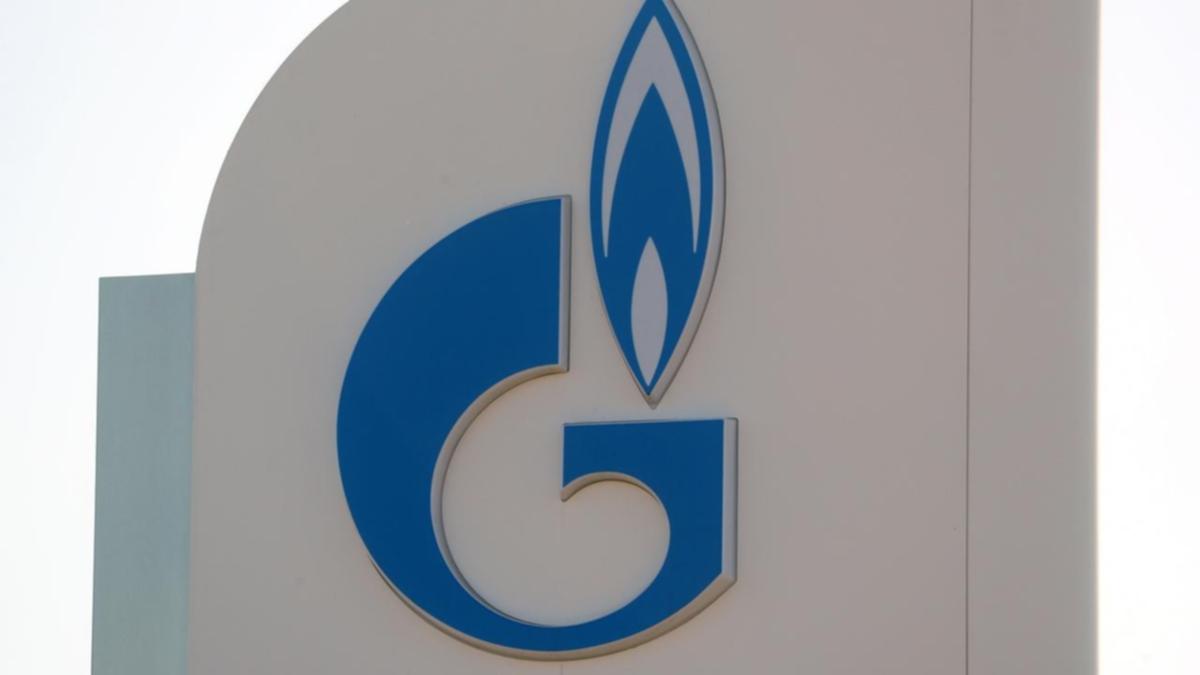 Speaking after an online meeting with the G7 energy ministers, which he chaired, Habeck said the ministers had agreed that the demands for payment in roubles were “a unilateral and clear breach of existing contracts.”

Contracts that had been concluded still applied, he said.

“This means that payment in roubles is not acceptable,” he said.

Russian President Vladimir Putin said last week that “unfriendly” countries would have to pay for gas in Russian roubles, in a move apparently designed to shore up the struggling local currency.

“Putin’s attempt to divide us is obvious,” Habeck said.

“We will not be divided and the response of the G7 countries is clear: the agreements will be respected.

Russian lawmaker Ivan Abramov on Monday said a refusal by the G7 to pay for Russian gas in roubles would lead to an unequivocal halt in supplies, the RIA news agency said.

Abramov sits on the economic policy committee of the Federation Council, the Russian parliament’s upper chamber.

with reporting from Reuters