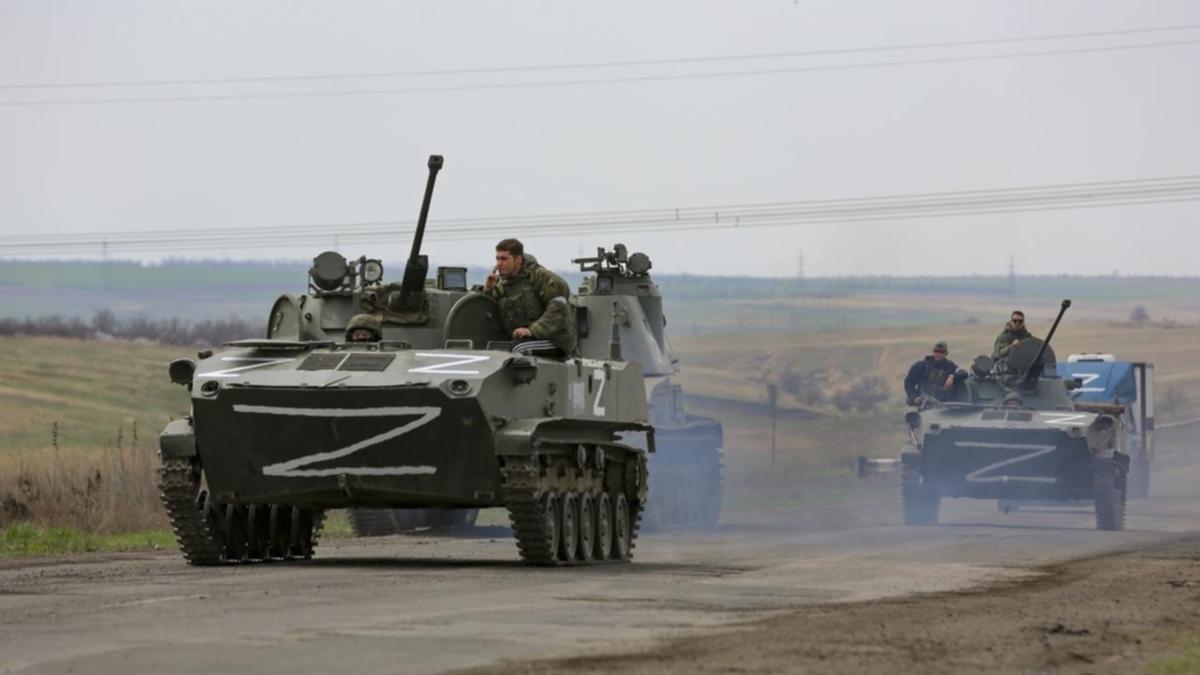 Russia plans to take full control of Donbas and southern Ukraine as part of the second phase of its military operation, the deputy commander of Russia’s central military district says.

The commander, Rustam Minnekayev, was also cited by the Interfax news agency as saying Russia planned to forge a land corridor between Crimea, the Black Sea peninsula which Russia annexed in 2014, and Donbas in eastern Ukraine.

The last Ukrainian fighters left in the port city of Mariupol in Donbas are holed up at a vast industrial facility which President Vladimir Putin has ordered to be blockaded rather than stormed.

Mariupol sits between areas held by Russian separatists and Crimea and its capture would allow Russia to link the two areas.

Minnekayev said taking control of southern Ukraine would improve Russian access to Moldova’s pro-Russian breakaway region of Transdniestria, which borders Ukraine and which Kyiv fears could be used as a launching pad for new attacks against it.

Kyiv earlier this month said an airfield in the region was being prepared to receive aircraft and be used by Moscow to fly in Ukraine-bound troops, claims denied by Moldova’s defence ministry and authorities in Transdniestria.

“Control over the south of Ukraine is another way to Transdniestria, where there is also evidence that the Russian-speaking population is being oppressed,” TASS quoted Minnekayev as saying at a meeting in Russia’s central Sverdlovsk region.

Minnekayev was not cited as providing any evidence for, or details of, that alleged oppression.