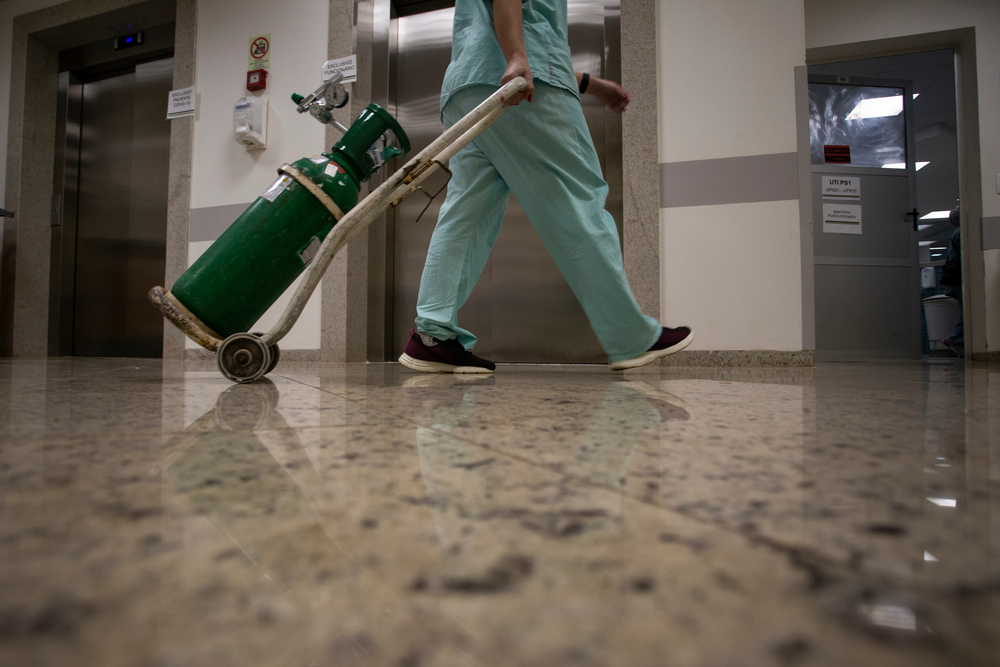 Eduardo Pazuello, who served as Brazil’s Health Minister between May 2020 and March 2022 — overseeing one of the world’s biggest Covid-19 debacles —, was cleared in a malfeasance investigation. He was accused of allowing the state of Amazonas to run out of oxygen supplies during the peak of the Delta variant spread and having done nothing to avoid it. Multiple Covid patients died of asphyxia while awaiting treatment.

A federal judge considered that, under a new misconduct law, it became impossible to prove intent from Mr. Pazuello — who claimed he was not aware of the extent of the crisis…