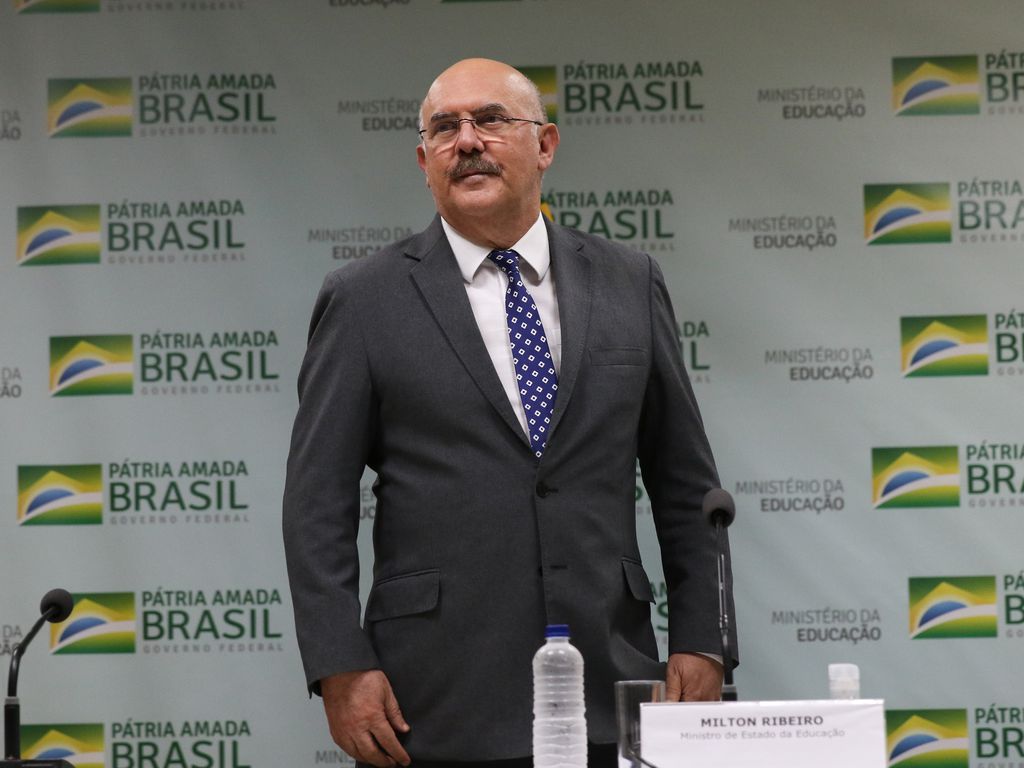 After a week and a half under fire, Brazilian Education Minister Milton Ribeiro has resigned. He was caught on a recording saying that two Evangelical preachers – who are not part of the administration – control how federal funds are allocated. Multiple mayors, in turn, accused these preachers of asking for bribes in exchange for endorsing their funding requests.

On Monday, a new report showed that the Education Ministry organized an event where bibles with photos of Mr. Ribeiro and his acolytes were distributed. The document says the minister was “building a special relationship” with one of the preachers accused of asking for kickbacks.

Mr. Ribeiro was nominated to Education Minister in July 2020 as a nod to evangelical leaders (he is a Presbyterian minister). But even high-profile televangelists such as Silas Malafaia have questioned his position in the government, which made his presence in the government untenable.