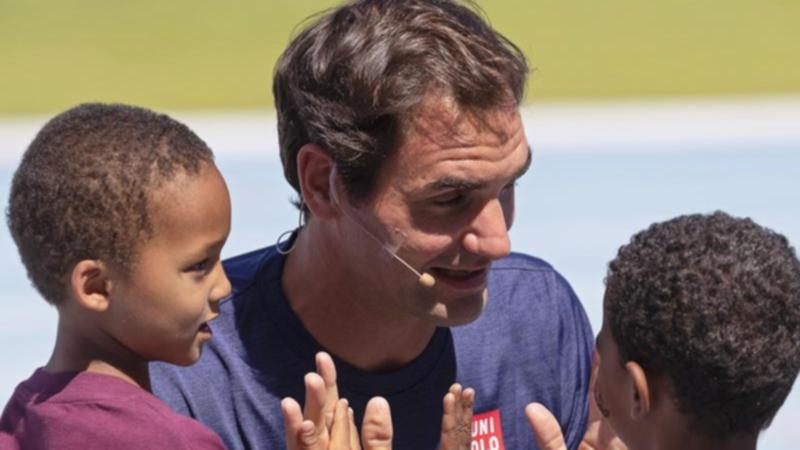 The Swiss tennis great wrote on social media on Friday that his foundation will be making a donation of $US 500,000 “to establish access to continued schooling for Ukrainian children”.

Russia invaded Ukraine on February 24, and has been attacking schools, hospitals and buildings where people sought safety in various cities.

“My family and I are horrified seeing pictures from Ukraine and heartbroken for the innocent people who have been so terribly affected,” Federer wrote.

“We stand for peace.”

The 40-year-old Swiss tennis star’s 20 grand slam titles are tied with Novak Djokovic for the second most won by a man, behind only Rafael Nadal’s 21.

Another former men’s No.1 tennis player, three-time major champion Andy Murray, announced on March 8 that he would be donating his prize money for the rest of the year” to humanitarian efforts aimed at helping children in Ukraine.