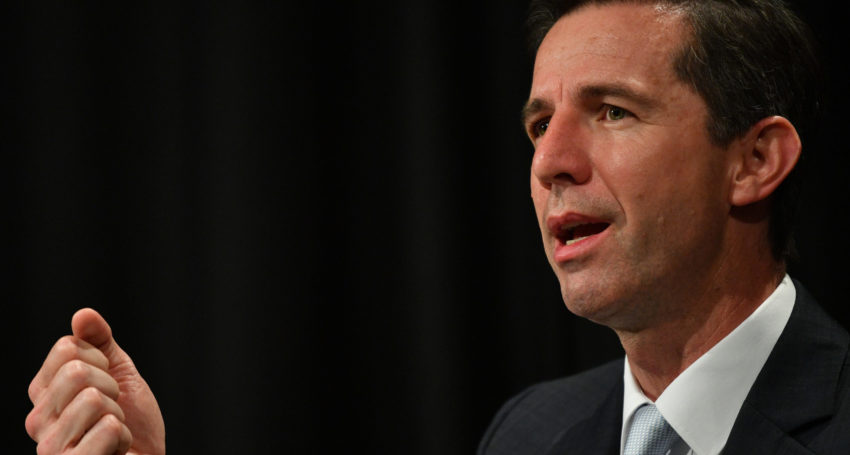 The funding will be announced Tuesday night as part of the federal budget and is part of the government’s $2.8 billion in infrastructure pledges for South Australia.

The Glenelg tram line would be removed as part of the Marion Road fix, with the option for an overpass. Better pedestrian and cycling access will be added along with some slip lanes.

“The stretch of Marion Road that crosses the tramline and Cross Road is one of the worst bottlenecks in Adelaide. The Morrison Government has heard the concerns of commuters, the RAA and businesses and is committing $200 million to save people time, money and frustrations.

“We look forward to working closely with the state government to ensure the effective design and delivery of this project to separate drivers along Marion Road from the disruption of crossing both Cross Road and the tramline in such close proximity.”

The government says this work is likely to support about 3000 jobs.