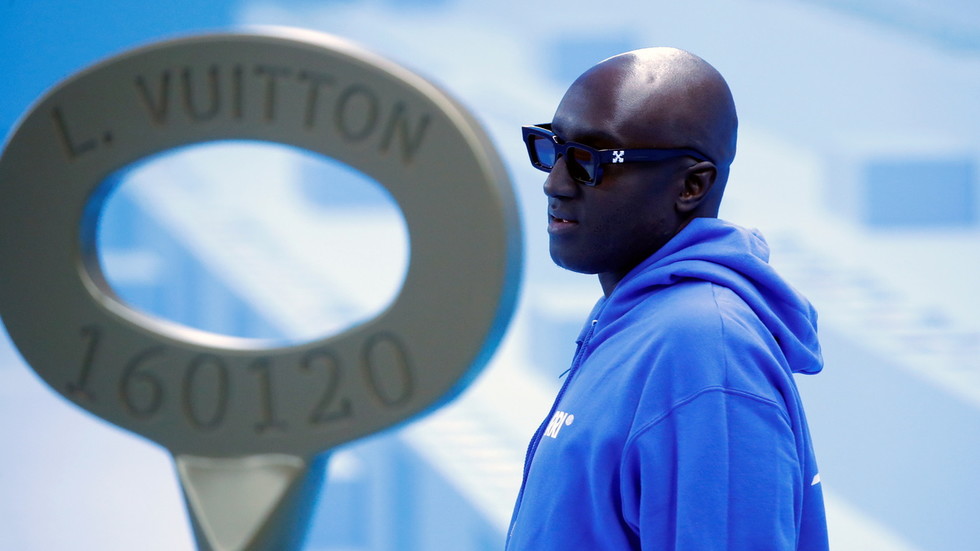 Designer Virgil Abloh, who founded Off-White and worked for Louis Vuitton, and stars like Kanye West, has passed away after a battle with a rare form of cancer that he chose to go through “privately.”

Abloh’s death, at the age of 41, was confirmed by a statement posted to his Instagram account on Sunday. He is survived by his wife Shannon and two children.

Abloh was the CEO of Off-White and was a menswear designer for Louis Vuitton since 2018. Vuitton CEO Bernard Arnault was one of many in the fashion industry to mourn his loss, calling him a “genius” and “a man with a beautiful soul.”

LVMH, Louis Vuitton and Off White are devastated to announce the passing of Virgil Abloh, on Sunday, November 28th, of cancer, which he had been battling privately for several years. pic.twitter.com/CytwZLvSFu

According to the statement released on his death, Abloh had been diagnosed with a “rare, aggressive” form of cancer, cardiac angiosarcoma, in 2019 and chose to endure the battle privately, while still continuing his design work.

An influential designer even beyond fashion, he famously worked with Kanye West, even designing album covers. West referred to the designer as “one of my best friends.”