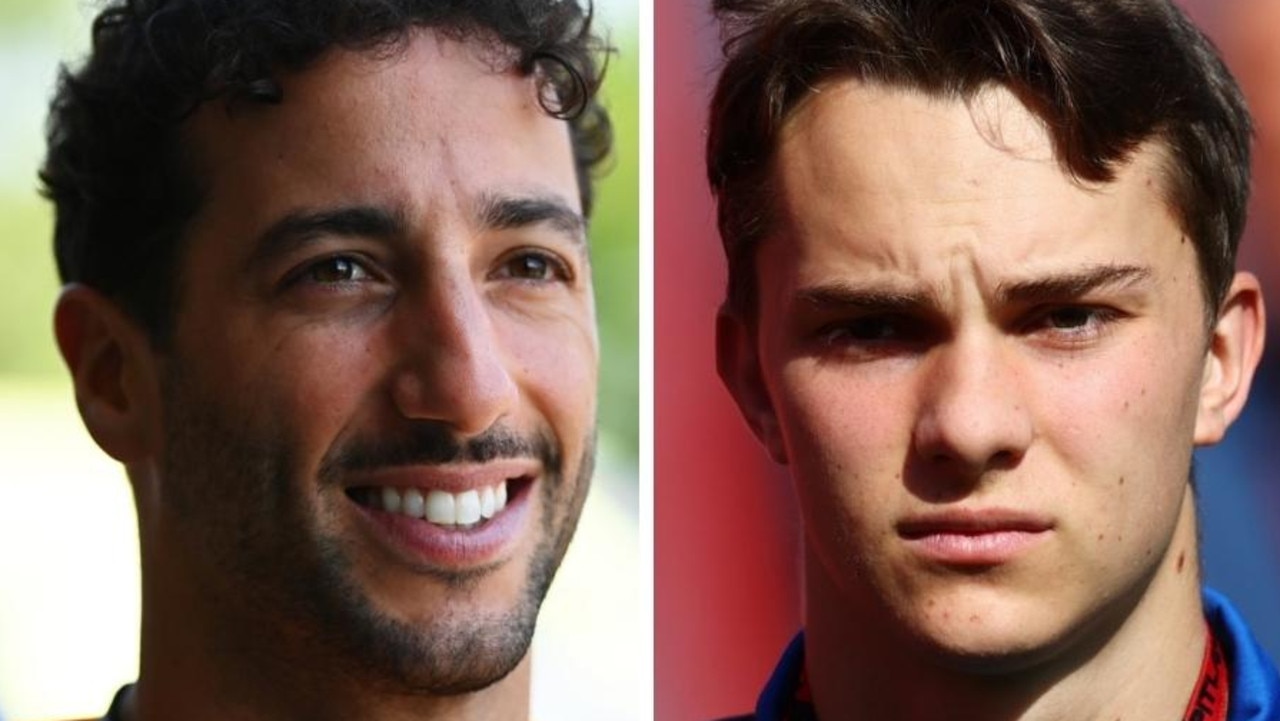 The FIA has finally broken its silence on the Oscar Piastri contract saga, confirming the ongoing dispute between McLaren and Alpine will be resolved without having to go to court.

Watch Every Practice, Qualifying & Race of the 2022 FIA Formula One World Championship™ Live on Kayo. New to Kayo? Start your free trial now >

Alpine then announced Piastri would be the man to replace Alonso, only for the 21-year-old Melburnian to reject the seat — a bold move for someone who is yet to drive in F1.

Alpine believes that Piastri should respect the contract, but the Victorian believes the commitment is not valid.

The French team threatened to file a civil lawsuit to recoup the millions of dollars in training it has spent on Piastri this season.

“Going to the High Court is over 90 per cent certain that’s what we’ll do,” Alpine team principal Otmar Szafnauer told Reuters.

“If the CRB (Contract Recognition Board) says, ‘Your licence is only valid at Alpine’, and then he (Piastri) says, ‘That’s great, but I’m never driving for them, I’ll just sit out a year’, then you’ve got to go to the High Court for compensation.”

On Friday, FIA President Mohammed Ben Sulayem claimed the issue would be solved through their own means instead of in the courtroom.

“The FIA’s Driver Contract Recognition Board (CRB) was set up to deal with contract priority issues between drivers and F1 teams,” he tweeted.

“That’s why we rely on their decision to resolve any conflict.”

According to French publication Auto Hebdo, the CRB has found that both Piastri’s Alpine and McLaren contracts are valid.

The CRB, a group made up of independent lawyers, was set up to determine the legality of driver contracts and settle disputes between teams.

The body was founded in 1991 after seven-time world champion Michael Schumacher signed for Benetton despite having agreed to discuss a contract with Jordan.

Webber and Alonso are close friends after their time in F1, while Briatore, who was a former team boss at Bennetton and Renault, has been Alonso’s long-term manager.

“Look, I have no record of it, but this is Formula 1 and maybe in a couple of years someone says that they have evidence of shared information, I would not be surprised,” Szafnauer said.

“I always tell everyone that in Formula 1 you have to act as if everyone knows everything. That there are no secrets in these things. When you ask someone not to say anything, they act like everyone knows.

“That’s how I’ve run my business in Formula 1 for 25 years. And if this (information sharing) has happened, you should not be surprised.”