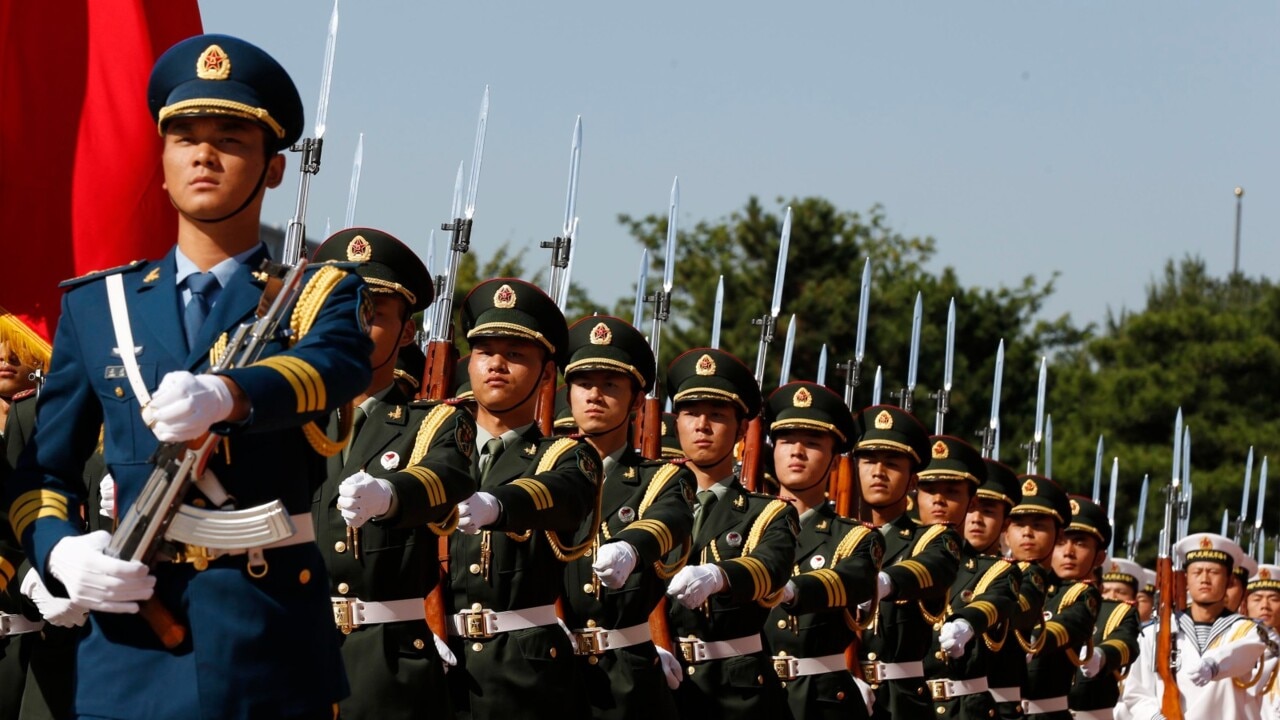 Liberal Senator James Paterson says it is of concern the Chinese government “appears to be trying to expand its influence” and potentially its military presence in the region.

A draft security cooperation agreement between China and the Solomon Islands which would enable greater Chinese involvement in the Pacific Islands region was recently leaked online.

“This has been very closely monitored in Canberra, we’re doing everything we can in our power while respecting the sovereignty and independence of the Solomon Islands to make decisions in their own national interest.”