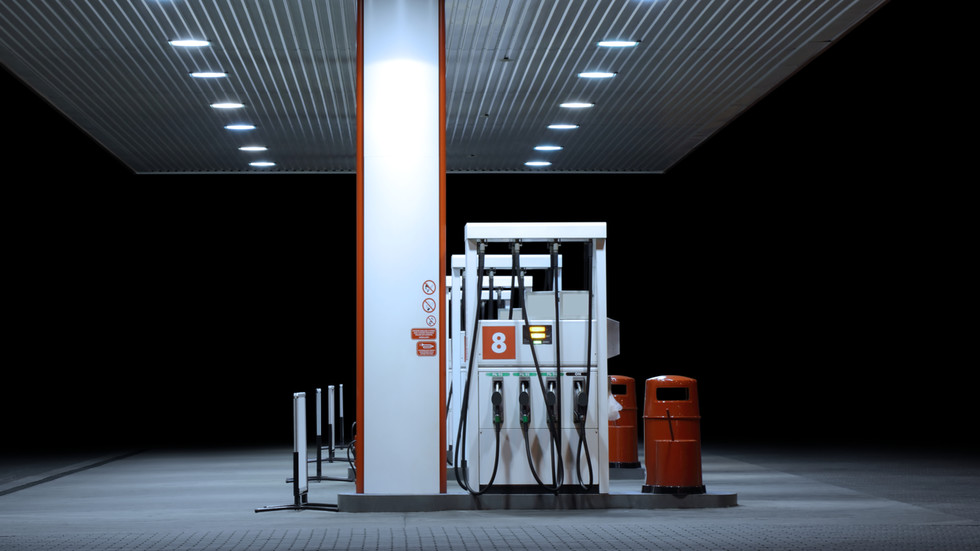 Brussels intends to reject a US tariff proposal and instead embargo oil imports from Russia, press reports claim

Snubbing US Treasury Secretary Janet Yellen’s proposal to impose tariffs and thereby mitigate a global price spike, the European Union is preparing to embargo all imports of oil from Russia sometime next week, the New York Times reported on Friday, citing anonymous officials in Brussels.

Ambassadors for the 27 member nations will meet next Wednesday and give their final approval for the measure by the end of the week, the US outlet claimed, citing “several EU officials and diplomats involved in the process.” None of them were authorized to speak publicly.

Unless Hungary makes “last minute” demands, the process should be completed without the time-consuming step of calling all EU leaders to meet in Brussels, these anonymous officials said.

The oil embargo is likely to be phased, blocking tankers more quickly than shipments through pipelines and giving EU members time to wind down existing contracts – similar to the four-month grace period for the ban on coal imports, put in place earlier. This sixth package of EU sanctions will also target Sberbank, Russia’s largest bank with a significant presence in Europe, as well as “high-profile” Russians, according to the same sources.


Germany was reportedly key to the breakthrough. Berlin used to import a third of its oil from Russia, but has somehow been able to cut that down to just 12%, according to Energy Minister Robert Habeck.

“The problem that seemed very large for Germany only a few weeks ago has become much smaller,” Habeck told reporters on Tuesday, while visiting Poland. “Germany has come very, very close to independence from Russian oil imports.”

Moscow supplied about 25% of the EU’s total annual oil needs in 2020, and the bloc accounted for half of Russia’s oil exports. Brussels intends to make up the difference by increasing imports from Nigeria, the Persian Gulf exporters, as well as Russia’s neighbors Azerbaijan and Kazakhstan, unnamed officials told the Times.

Last week, the US Treasury suggested the EU impose a price cap or tariffs on Russian oil imports, but that “did not gain traction” with Brussels, the paper said.


The White House is grappling with the worst inflation since 1981, in no small part due to oil prices that President Joe Biden has tried to blame on Russia, as well as the Covid-19 pandemic. Meanwhile, the euro dropped below $1.06 this week, for the first time since April 2017, on news that Russia had halted gas deliveries to Poland and Bulgaria after they refused to pay in rubles.

US and EU sanctions have forced Russia to request payment for gas in its own currency. While Brussels has officially protested this as “blackmail,” four of the bloc’s members have reportedly already made their payments using Moscow’s new ruble-based mechanism, and at least 10 have reportedly set up ruble accounts with Russia’s Gazprombank.