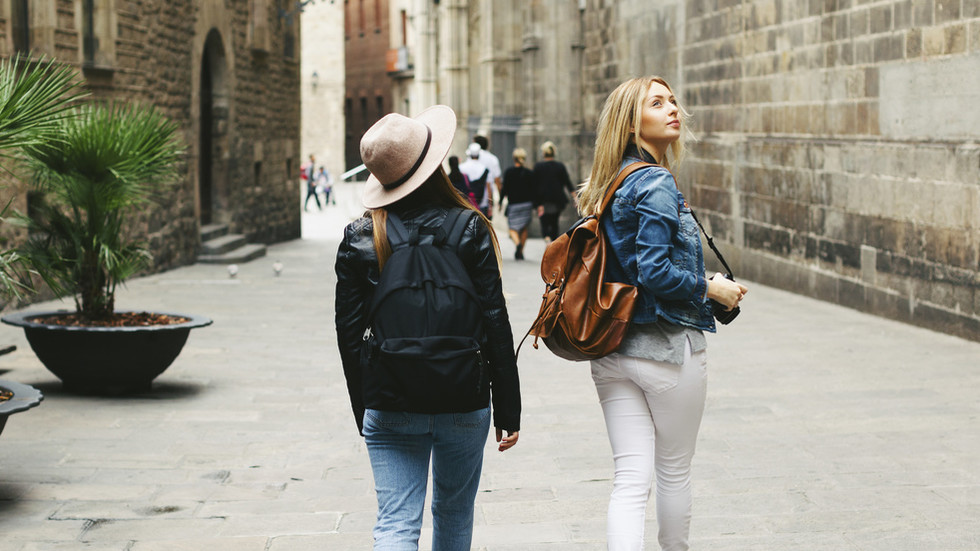 Officials from Poland, Finland, and the three Baltic states may meet as soon as next week

The Baltic states will hold consultations with Poland and Finland on how they can together reduce the flow of Russian tourists into their nations, Bloomberg reported on Thursday. A meeting on the issue may take place as soon as next week

The planned meeting was confirmed by two EU diplomatic sources, who spoke on condition of anonymity, the business news agency said.

The talks would follow a failure by the EU to agree to a bloc-wide ban on issuing non-essential visas to Russian citizens. During an informal meeting of foreign ministers in the Czech Republic this week, member states opted for the less-punitive option of scrapping a 2006 agreement with Russia that offered a simplified procedure for obtaining visas.

The three Baltic states, Poland, and Finland were among the advocates of the more hardline restriction. All five EU nations share a land border with Russia and have voiced concerns that Russian nationals could pose a security threat.

With direct flights between EU states and Russia suspended amid the conflict in Ukraine, neighboring countries have registered high numbers of land crossings from Russia. Without a full ban in place, they are considering other options for cutting down on the number of Russian visitors.


“Until we have reached an agreement on how to restrict the entry of Russian nationals to the European Union, Estonia and other countries that share a border with Russia and Belarus will consider a national visa ban or restricting border crossings for Russian nationals with EU visas,” Estonian Foreign Minister Urmas Reinsalu said in a statement after the meeting in Prague.

Individual members can impose their own restrictions against Russians, which some did even before the EU gathering. Finland announced a crackdown on visitors from its neighbor in mid-August, saying it would accept only 100 visa applications per day, down from around 1,000. The limit is to be enforced starting this Thursday.

The Baltic states have fully stopped issuing visas to Russian citizens, with exceptions made only for those traveling for humanitarian reasons and in official diplomatic capacity.