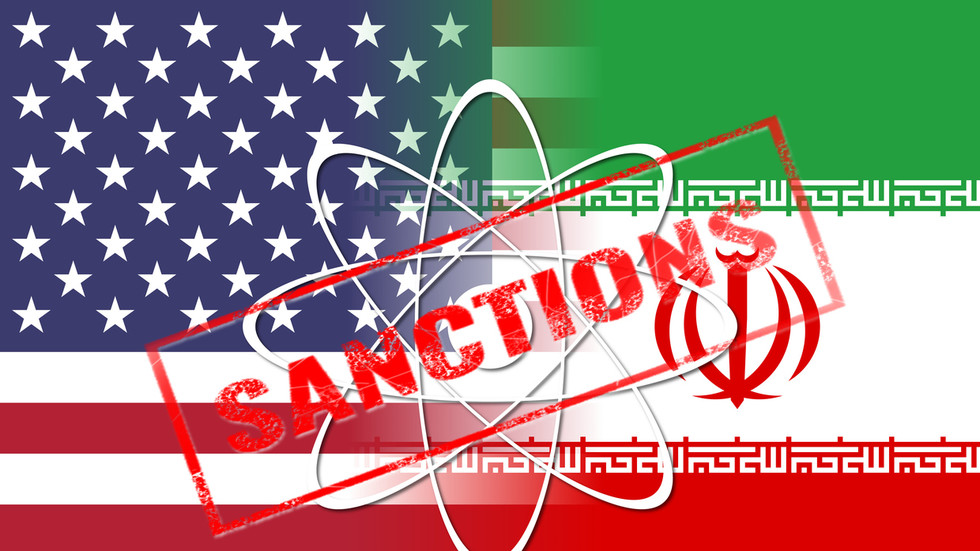 Iran and its partners are close to agreeing on terms to relaunch the 2015 Joint Comprehensive Plan of Action (JCPOA) nuclear deal, EU chief of foreign affairs and security policy Josep Borrell told attendees at the Doha Forum international conference on Saturday.

“We are very close to an agreement and I hope it will be possible,” he said, suggesting to reporters that it could be “a matter of days” before the parties agreed to reanimate the deal. A recent hiccup in the negotiations regarding Russia’s ability to continue its existing trade relationship with Iran despite the sanctions imposed in the wake of its invasion of Ukraine has been resolved despite western concerns Moscow was deliberately holding up the deal.


Borrell’s statement at Doha came shortly after a surprise appearance by Ukrainian President Volodymyr Zelensky, who echoed the US’s oft-repeated plea to oil-producing nations to increase production so that Russia cannot “blackmail” other countries by refusing to sell them fuel. However, thus far it has been Washington that has attempted to bar Moscow from selling its fuel, calling for a total ban of Russian oil and gas sales to the US. The country has continued to sell oil and gas to Europe, however, warning that should the continent attempt to join the US with an embargo of its own, they would only be hurting themselves.

Former president Donald Trump pulled the US out of the deal shortly after taking office and Washington showed little interest in reviving it until Russia’s recognition of the breakaway republics of Donetsk and Lugansk in the Donbas and subsequent invasion of Ukraine triggered the spike in oil and gas prices.

While the US attempted to convince major oil-producing nations like Saudi Arabia to increase their output to compensate for the cutoff of trade relations with Russia, its pleas have largely fallen on deaf ears, making the White House seek help from countries it once considered enemies, including Venezuela and – potentially – Iran. Saudi oil production and refining facilities have also come under heavy attack in recent weeks from the Houthis, who are still languishing under a blockade by the Saudi-led coalition that prevents critical food and medical supplies from reaching them.

The JCPOA nuclear treaty put firm limits on the development of Iran’s nuclear program in return for lifting sanctions that have hamstrung the nation’s economy for years. While it was adopted in 2015, the sanctions were never completely rolled back, and bad blood has simmered among multiple parties as each accuses the other of failing to hold up their end of the bargain. The current iteration of the deal has been negotiated over the course of nearly 12 months.