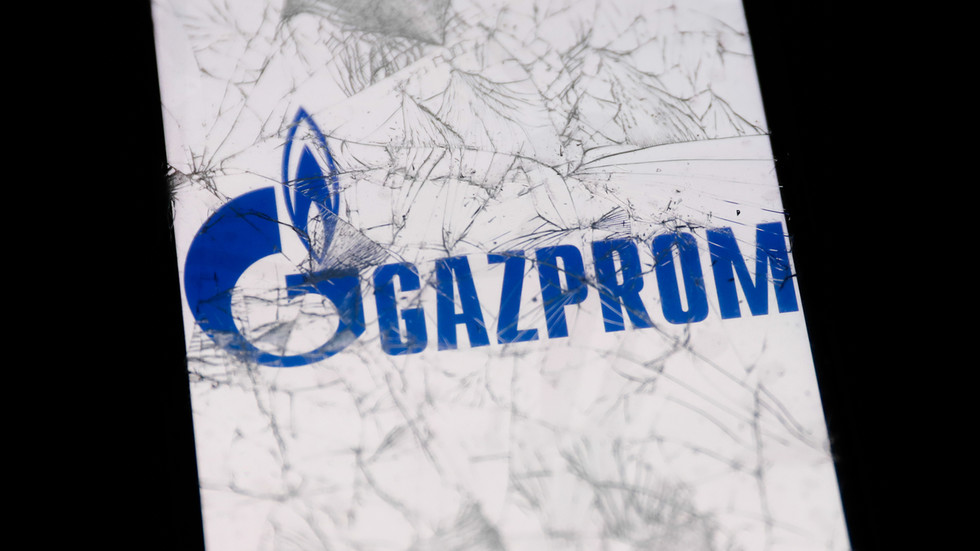 “In this situation, there’s no way there are talks with Gazprom,” he told BNR public radio.

The country currently has a 10-year gas supply contract with Gazprom, which runs out at the end of 2022. Bulgaria receives nearly all of its natural-gas supply from Russia.

Sofia is currently searching for alternatives to meet its gas demands, holding talks with third parties, Vassilev revealed. “We have held talks with both Greece and Turkey,” he said, adding that the country may potentially receive natural gas from Azerbaijan through the existing pipeline infrastructure.


Purchasing liquefied natural gas from overseas is another option on the table, the official said. Bulgaria and other EU member states are searching for a joint solution to the gas supply issue.

“There are supplies from Qatar, Algeria. This is pan-European. A common EU-wide gas contract will be discussed at European level in the next one-to-two weeks. We expect this mechanism to be in place in the summer,” Vassilev said.

The EU has renewed its push to reduce its dependency on Russian energy supply amid the ongoing war between Moscow and Kiev that broke out in late February. Moscow launched its offensive following a seven-year standoff over Ukraine’s failure to implement the terms of the Minsk ceasefire agreements, and Russia’s eventual recognition of the Donbass republics in Donetsk and Lugansk. The German- and French-brokered protocols were designed to regularize the status of the breakaway regions within the Ukrainian state.

Russia has now demanded that Ukraine officially declare itself a neutral country that will never join the NATO military bloc. Kiev says the Russian offensive was completely unprovoked and has denied claims it had been planning to retake the two rebellious republics by force.