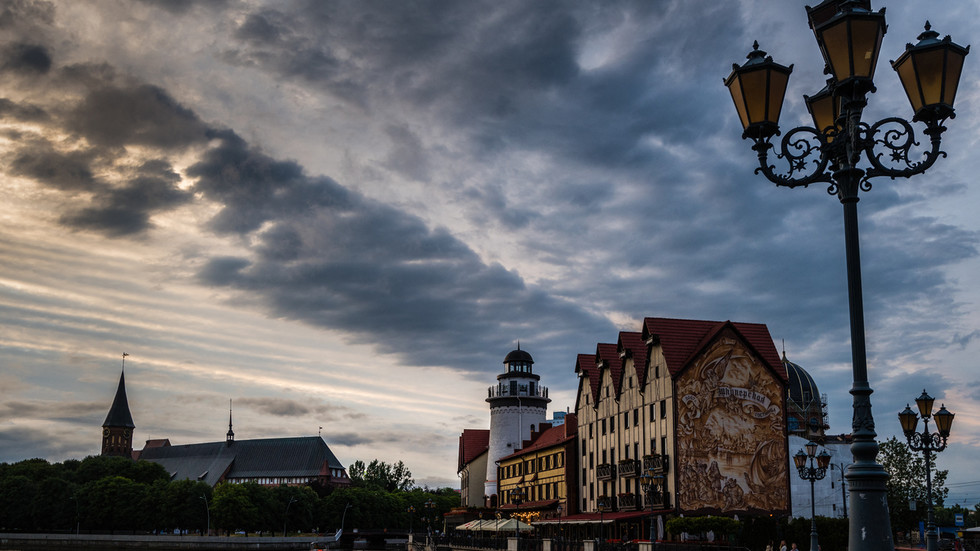 The EU Commission reiterated its support for Lithuania’s decision to heavily restrict the transit of goods to Kaliningrad Region, Russia. At a regular press conference on Tuesday, European Commission chief spokesman Eric Mamer said the country has merely implemented the EU sanctions on Russia rather than imposing an economic blockade.

“We’re not talking about the Commission giving a recommendation to a country. This is a member state implementing decisions that they have taken when it comes to the sanctions against Russia. And Lithuania is basically doing what it is supposed to do under the sanctions regime,” Mamer stated, noting that the bloc’s stance was “extensively” explained by top EU diplomat Josep Borrell a day before.

Speaking at a press conference on Monday, Borrell insisted that Vilnius’ move does not constitute a blockade against the small exclave sandwiched between Poland and Lithuania, but was merely the implementation of the EU’s sanctions on Moscow, imposed over the ongoing conflict in Ukraine. On Saturday, Lithuania’s national railway operator banned the flow of sanctioned goods between the region and the rest of Russia, citing instructions from the European Commission.

“Lithuania has not taken any unilateral national restrictions. But, in accordance with European Union sanctions, there are import and export restrictions that apply in relation with certain goods, including the prohibition of transit from those goods through European Union territory. Lithuania is doing nothing else than implementing the guidelines provided by the Commission,” Borrell stated.


A similar take on the situation was given by senior Lithuanian officials. Earlier on Tuesday, Lithuanian PM Ingrida Simonyte told public broadcaster LRT that the decision was based on the sanctions imposed by the EU, and not an attempt to escalate tensions with Russia. The flow of non-sanctioned goods and passenger transit will continue uninterrupted, she said.

The Russian government labeled the move an “economic blockade” of Kaliningrad Region, saying it violates the country’s international obligations to ensure the uninterrupted transit of goods to the exclave. Kremlin spokesperson Dmitry Peskov said on Monday that Vilnius’ decision was unprecedented, and in “violation of anything and everything.”

The head of Russia’s Security Council, Nikolay Patrushev, warned that the ongoing “blockade” will trigger a response from Moscow that will “have a serious negative impact on the people of Lithuania.”

“Of course, Russia will respond to hostile actions. Appropriate measures are in the works, and will be adopted in the near future,” Patrushev told reporters during a visit to Kaliningrad on Tuesday.