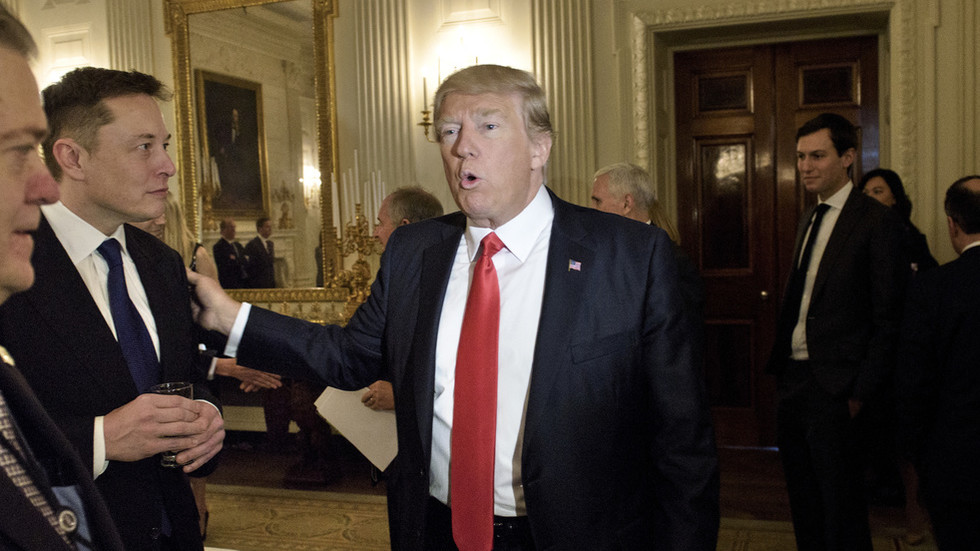 Billionaire and newly-minted owner of Twitter Elon Musk has said that after the acquisition is completed he will reverse the social media giant’s ban on former US President Donald Trump, who was exiled from the platform following the January 6 riot at the Capitol. Musk made the comment virtually on Tuesday at the Financial Times’ Future of the Car event.


“I think it was a morally bad decision, to be clear. And foolish in the extreme,” Musk said, calling it a “mistake” that “alienated a large part of the country and did not ultimately result in Donald Trump not having a voice.” Far from censoring the president, he pointed out, the “morally wrong and flat-out stupid” move by Twitter actually amplified his voice among the political right.

The comment came just days after a San Francisco judge threw out the former president’s lawsuit against Twitter, whom he had accused of violating his First Amendment rights by working as a state actor on behalf of the Democratic Party.

Trump was banned almost simultaneously from Twitter, Facebook, YouTube, and other ‘mainstream’ social media platforms while still in office, supposedly out of concern that his tweets about alleged voter fraud in the 2020 election would pose the “risk of further incitement of violence.”

Musk reached an agreement to purchase Twitter last month for $44 billion, a move some users on the platform believe will herald a return to the days of more open discussion, given the Tesla tycoon’s self-professed status as a “free speech absolutist.” However, he has reassured worried governments he has no intention to violate any laws that may be passed restricting speech on the social network.

Trump previously insisted he would not return to Twitter even if his account, which had some 89 million followers, was reinstated, claiming he would instead stick to his own Truth Social platform.