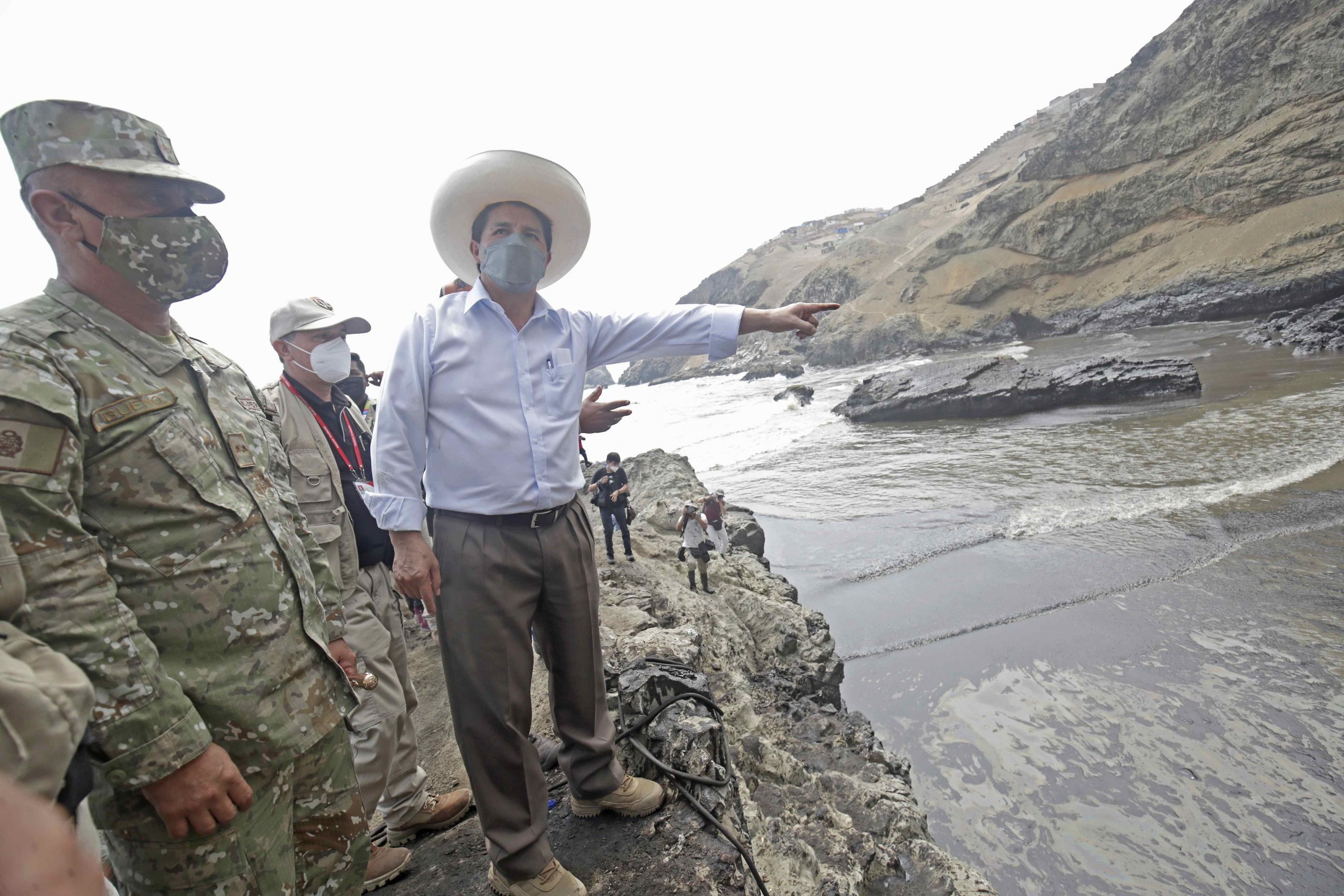 An estimated 6,000 barrels of oil have spilled off the Peruvian coast after a tanker was rocked by heavy waves at the La Pampilla refinery, north of Lima. The abnormal maritime conditions were caused by a major volcanic eruption in the Pacific archipelago of Tonga on Saturday, some 10,000 kilometers away.

The government in Peru has declared it “the worst ecological disaster” to hit the vicinity of Lima in some time. Authorities say they have encountered large numbers of dead animals swept ashore, covered in oil.

The La Pampilla refinery is operated by Spanish firm Repsol, which has come under fire from the government amid allegations that it did not have contingency plans in place to mitigate oil spills. The Foreign Ministry called on Repsol to “immediately compensate for the damage.” Fines for the company could be in excess of USD 34.5 million.

Repsol, in turn, claims it was not at fault for the spill, blaming Peru’s armed forces for allegedly not issuing proper tsunami warnings.

Authorities say the spill has affected an area of 2.9 million square meters of land and sea, of which 18,000 square kilometers are biodiversity conservation areas. La Pampilla is the largest refinery in Peru, supplying over half of the domestic fuel demand.