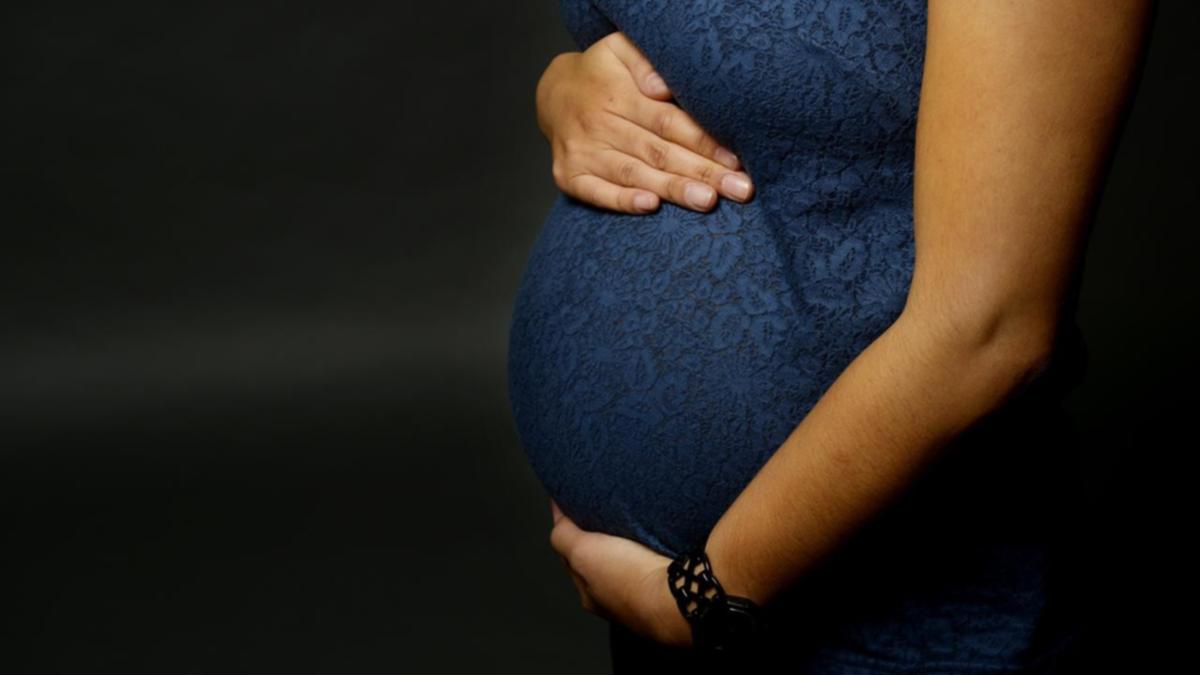 But the method has raised some conscientious objections on ethical and scientific grounds due to the use of embryos and the transfer of genetic material.

Senators spoke briefly on the bill on Wednesday night after three marathon days of debate in February, when the upper house ran out of time for a final vote.

Senators were given a rare conscience vote on the issue.

Nationals senator Matt Canavan tried to move amendments to remove a technique which would destroy a fertilised egg, while Labor senator Deb O’Neill tried to amend the bill to remove immunity from civil actions.

Senator O’Neill raised concerns about a lack of data after the procedure was legalised in the UK.

“Ultimately history will reveal what it is that we have done and I have fears and concerns and that is why I am putting these amendments to provide a degree of protection,” she said.

“If this is such great and unrisky technology then there should be no protection.”

Senator O’Neill also pushed to establish a Commonwealth compensation fund for children whose parents go through the process but still contracted a mitochondrial disease.

Liberal senator Simon Birmingham – who supported the bill – said such a scheme would raise complications.

“The objectives of the bill is to help to ultimately save the lives of children and to provide improved medical outcomes,” he said.

“This is a somewhat challenging amendment on the basis that the whole point of the bill and the donation techniques is to seek to reduce the risk of transmission of mitochondrial disease.”

Senator Birmingham said those born with mitochondrial diseases would still receive support through the health system.

All amendments were voted down, meaning the bill can become law without needing to be sent back to the lower house.

“The mito community should not have to wait any longer,” he said.

“There are couples who have been waiting many years to start a family of their own. For some, their time is running out.”

The bill is commonly referred to as Maeve’s Law after five-year-old Maeve Hood who has a severe type of mitochondrial disease which was diagnosed at 18 months.

More than 50 children are born with mitochondrial diseases each year.