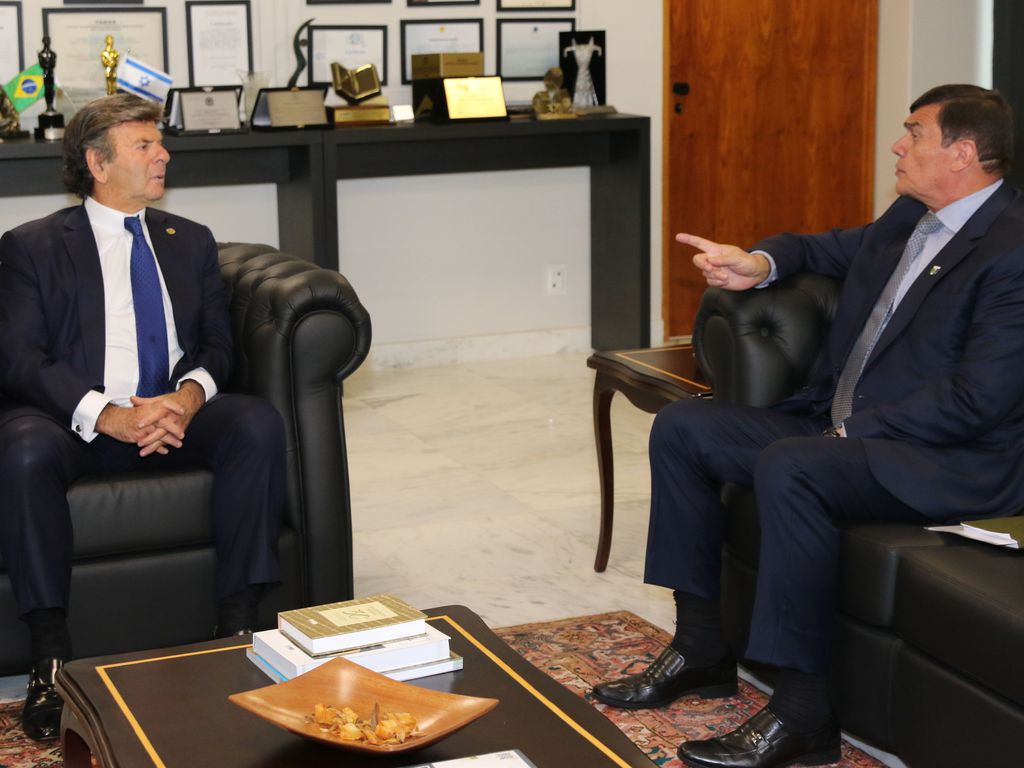 Amidst new offensives against Brazil’s electoral system by President Jair Bolsonaro’s administration and the Armed Forces, Defense Minister Paulo Sérgio Nogueira has asked the Superior Electoral Court to make him the liaison between the Army and the court’s electoral transparency committee.

In reaction to Mr. Bolsonaro’s attempts to discredit Brazil’s electronic voting system, electoral authorities made the unprecedented move last year to invite the Armed Forces to be a part of the committee. An Army general was appointed as the military’s representative on the committee — and in December raised several questions about the safety of the voting system (none of which were substantiated by evidence).

The Armed Forces submitted further questions and suggestions in March, the responses to which were made public today by Supreme Court Justice Edson Fachin, current head of Brazil’s Superior Electoral Court. Experts from the court refuted three of the Armed Forces’ arguments about the system’s audit capacity, and noted that four suggestions made to improve the system had already been incorporated.

Defense Minister Nogueira’s request to be directly informed of the electoral transparency committee’s activities raised many eyebrows. By stepping into the ring himself, Mr. Nogueira has exacerbated worries about the military’s tacit support for Mr. Bolsonaro’s anti-democratic tendencies.

There are concerns about how the Armed Forces might react should President Bolsonaro be voted out of office in the October elections — in Brazil, the Defense Minister holds a position similar to that of the Chairman of the Joint Chiefs of Staff in the U.S.

In the letter sent to the electoral court in late April, Mr. Nogueira insinuated that he was forced to use bureaucratic channels to make his request — instead of a more amicable direct phone call — as he was not given the opportunity to meet with Justice Fachin. This is not true: the two met on April 6 and again on April 22.