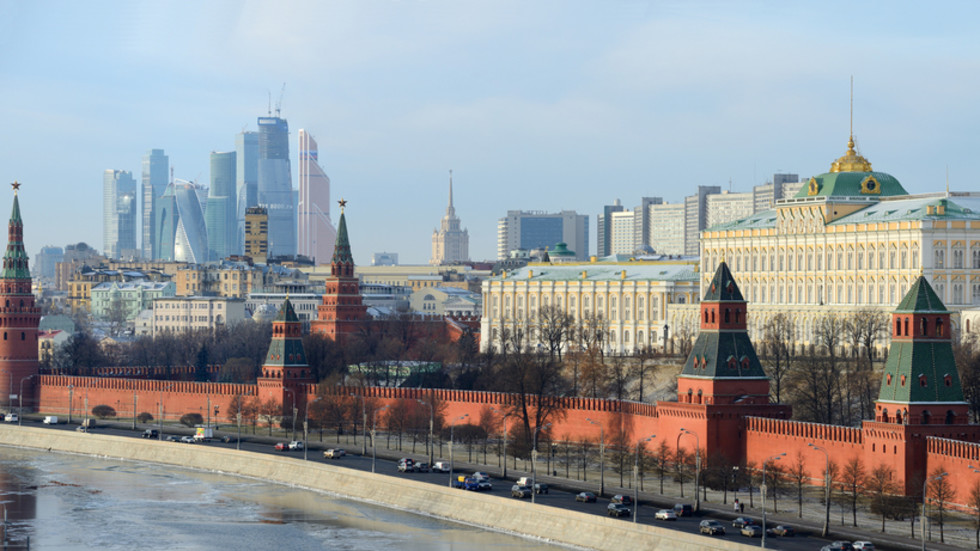 US Treasury Secretary Janet Yellen on Wednesday confirmed that Washington was unlikely to extend an exemption that allows Russia to make bond payments on its sovereign debt.

“The expectation was that it was time-limited,” Yellen said at a press conference in Bonn, Germany. She was referring to the waiver that’s due to expire on May 25. It was issued shortly after the US introduced sanctions against Moscow over the launch of a military operation in Ukraine in February, and allowed Russia to make payments on its government debt to US investors.

Yellen noted that no final decision has been made so far, but said that the government was likely to allow the waiver to expire. If it does, Russia will fail to pay up on its bond coupons, even though Moscow repeatedly said it has sufficient funds to do that. The failure to pay would constitute a technical default, which Russia is trying to avert.


However, the US Treasury chief also stated that if Russia did declare a technical default, this would not significantly change the situation in the country, although she did not elaborate on the subject.

Yellen said the US Treasury Department was still analyzing the potential consequences of the decision.

“We want to make sure that we understand what the potential consequences and spillovers would be of allowing the license to expire,” she said.

Russia has so far managed to make all of its payments to foreign creditors. Its next debt payment is due on May 27. Overall, the country is facing more than $490 million in foreign-currency bond payments by the end of June.