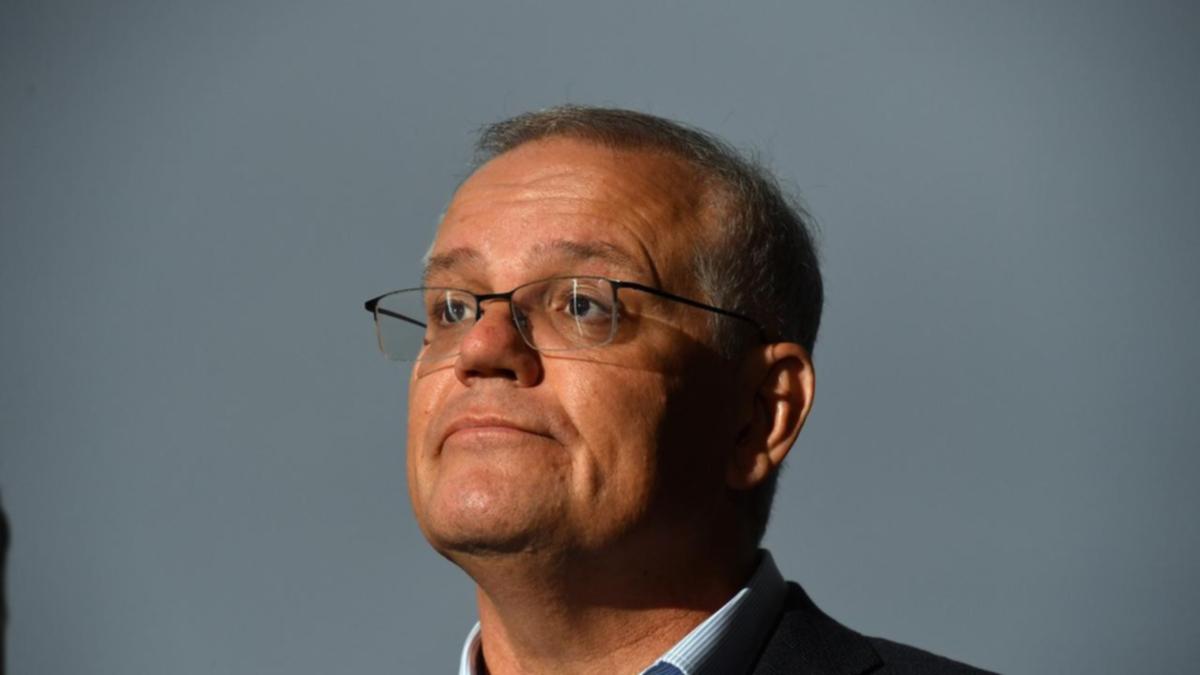 WHERE THE LEADERS ARE CAMPAIGNING

* Scott Morrison and Anthony Albanese will start Sunday in Brisbane.

WHAT THE COALITION WANTS TO TALK ABOUT

* The Liberal Party will officially launch its election campaign in Brisbane on Sunday, with less than one week to go until polling day.

WHAT LABOR WANTS TO TALK ABOUT

WHAT IS MAKING NEWS

* The Liberal Party will ask the Australian Electoral Commission to investigate an alleged breach by the Labor candidate for Parramatta Andrew Charlton.

* Prime Minister Scott Morrison says his leadership style will be more empathetic if re-elected, as he seeks to shore up support from voters put off by his manner.

* Labor leader Anthony Albanese used a campaign trip to the Northern Territory to announce significant funding for Medicare and to reiterate his support for an Indigenous voice to parliament.

“(The pandemic) was a time for me as prime minister in my government to be in the gear of pushing through and that was necessary. I will seek … to explain my motives and my concerns, and empathise a lot more.”

– Scott Morrison on his self-described “bulldozer manner” which he says he will change if he is re-elected.

“The only voice Scott Morrison ever wants to hear is his own.”

– Anthony Albanese on Labor’s support for an Indigenous voice to parliament.