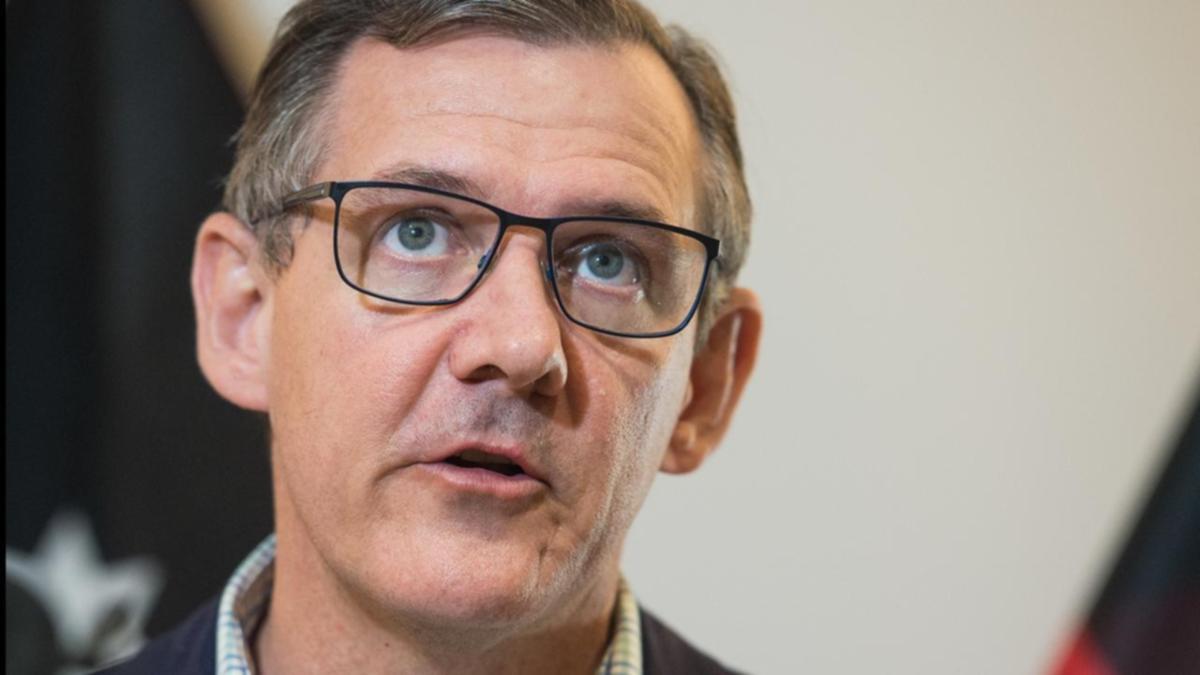 Prison guards are set to walk off the job in Darwin over the Northern Territory government’s public sector pay freeze.

Corrections officers are in crisis due to a lack of resources and staffing, UWU NT secretary Erina Early said.

“I am afraid many of our skilled, essential services and emergency services workers will leave the NT.”

The NT government introduced a four-year pay freeze for more than 20,000 public servants in November 2020 in a bid to save over $400 million amid ongoing deficits and climbing debt levels.

It was accepted by 57 per cent of employees.

UWU NT declined to say how many corrections officers were expected to take industrial action.

The Darwin Correctional Centre is a minimum to maximum security prison for men and women. It has a capacity of about 1050 prisoners.

Monday is a public holiday for May Day in the NT.