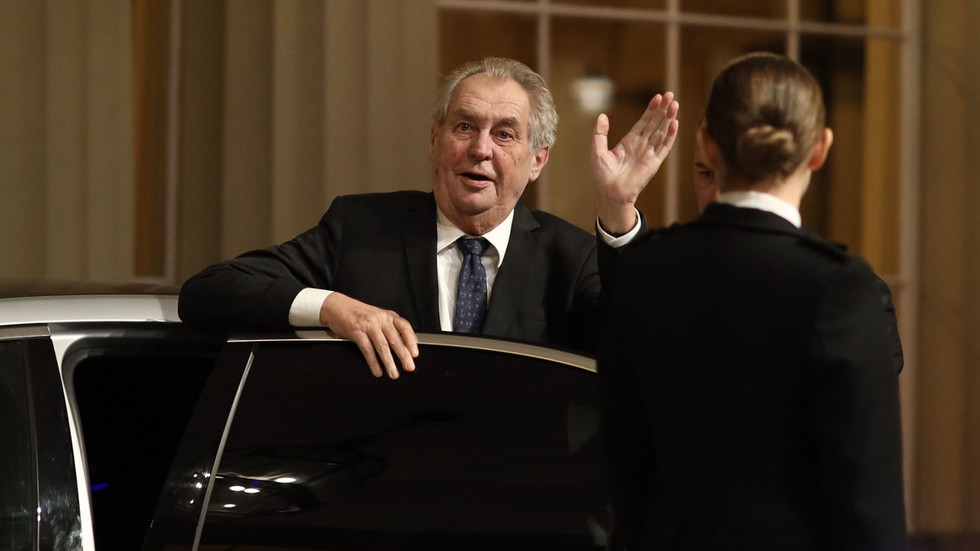 President Milos Zeman has granted 103 citizens of the Czech Republic a special exemption, allowing them to join the Ukrainian military, his office reported on Wednesday. Some 400 volunteers applied for a waiver with the goal of fighting for Ukraine against Russia, according to official figures.

Czechs need special permission signed by the president and the prime minister to serve in a foreign military force. Otherwise, they face prosecution at home and potentially a five-year prison term. According to local media, some Czech citizens are already fighting in Ukraine.

The exceptions from criminal liability signed by the president this week were part of an agreement reached with Prime Minister Petr Fiala in March. At the time, Zeman argued against giving permission to volunteers to join Ukrainian forces. Commenting on the waivers on Wednesday, his spokesman said the president favored all forms of support of Ukraine.


The defense ministry reviews each case individually in cooperation with the interior ministry and the foreign ministry before forwarding the paperwork to the president’s office for approval. The 103 requests are about a quarter of the total number, it said. The prime minister’s office said Fiala will countersign on them.

Russia launched an offensive against Ukraine in late February, following Kiev’s failure to implement the terms of the Minsk agreements, first signed in 2014, and Moscow’s eventual recognition of the Donbass republics of Donetsk and Lugansk. The German- and French-brokered protocols were designed to give the breakaway regions special status within the Ukrainian state.