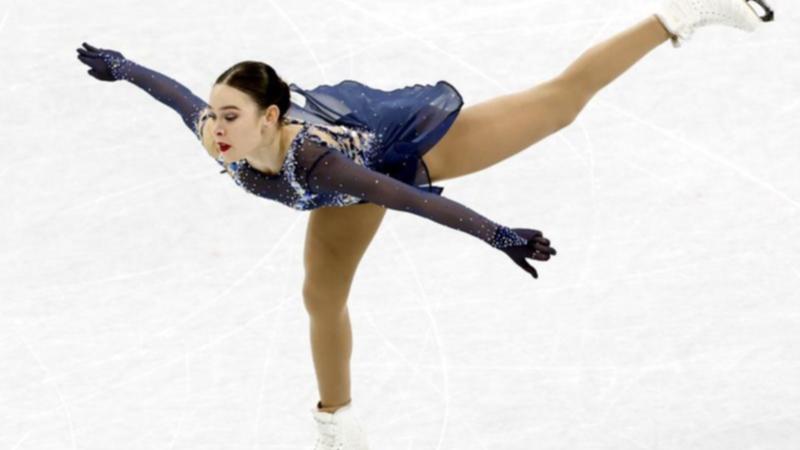 Looking to improve on her 17th placing in PyeongChang, Craine failed to nail an early jump sequence, pulling out of her opening triple lutz which was a required element.

The 23-year-old instead only completed a double lutz and while she mastered her triple loop-triple loop combination and her double axel, she only managed a score of 49.93.

Well short of her season best tally of 61.62, Craine finished second-last in the 30-strong field.

The top 25 moved through to Thursday’s free skate when the Olympic medals will be decided.

“It definitely was not the skate that I wanted,” said Craine, a Newcastle law student.

“It would have hurt less if I made the mistake on the hardest jump in the programme, which is the second jump.

“It hurts a lot because the first jump has been going so well in practise so it hurts when one of the best elements in your programme lets you down.

“It wasn’t my night tonight, but unfortunately not every night can be your night.”

Russian teenager Kamila Valieva overcame an early mistake to lead the women’s short program with a score of 82.16.

The 15-year-old was shaky at first when she performed in the final group to be eight points off her own world record, but it was more than enough to top teammates Anna Shcherbakova and Alexandra Trusova.

The Court of Arbitration for Sport cleared pre-event favourite Valieva to compete despite her returning a positive test for a banned substance in December.