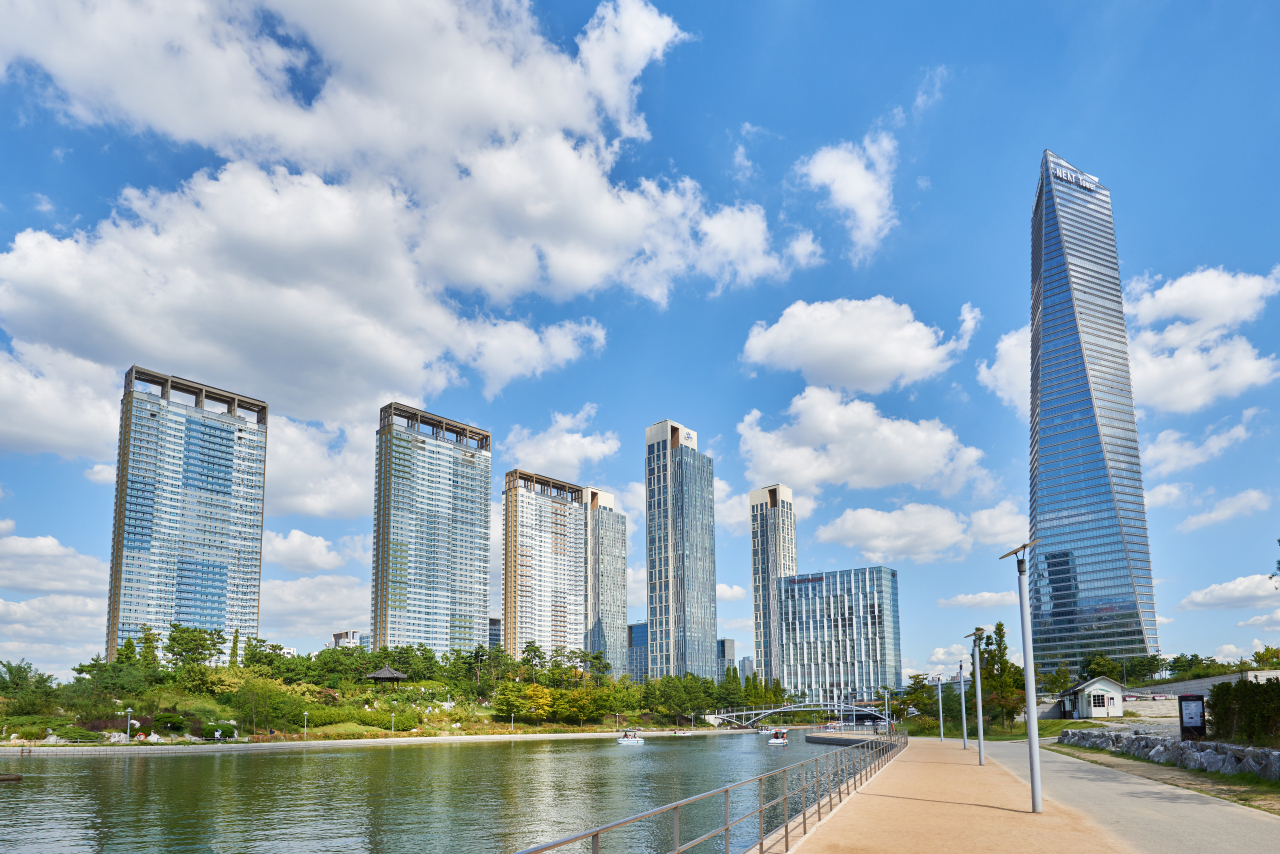 Local companies raised a total of 114.5 trillion won ($87.1 billion) by selling stocks and bonds in the January-June period, down 8.24 trillion won tallied a year earlier, according to the data from the Financial Supervisory Service (FSS).

Direct financing refers to raising funds directly from the stock and bond markets without borrowing from banks or other financial institutions.

The Bank of Korea has raised its key policy rate four times this year to tame high-flying inflation. The rate is currently at 2.25 percent.