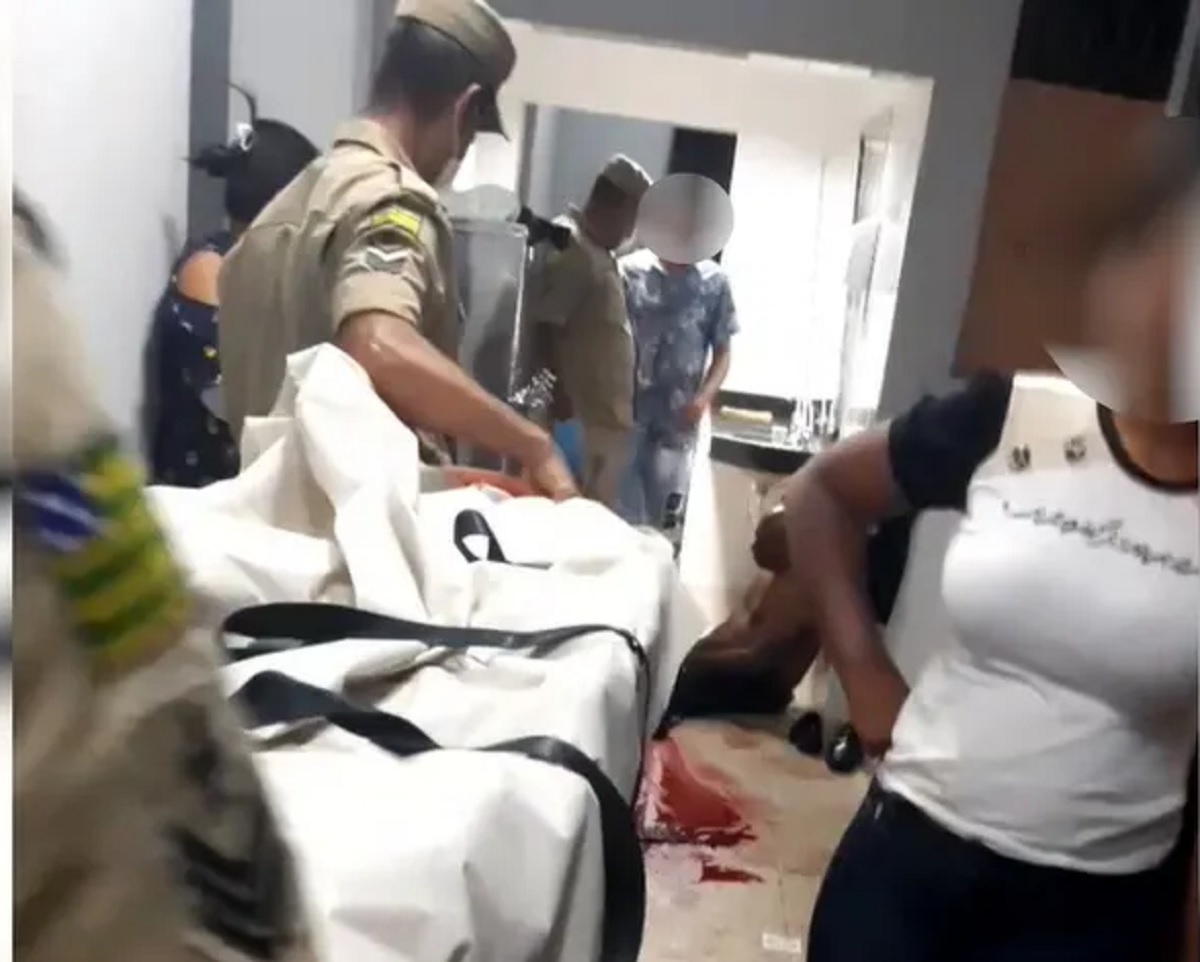 A police officer shot a fellow churchgoer on Wednesday night after the two men had a heated political argument, according to local papers. The shooting took place in the city of Goiânia during a religious service at a church of the Christian Congregation in Brazil.

The military police in the state of Goiás told The Brazilian Report that the officer was off-duty and that the incident is being investigated. The corporation added that the officer turned himself in at a civil police station.

The press office of the Goiás state government added that the officer was transferred to a different precinct so as not to interfere with investigations.

The civil police did not provide The Brazilian Report with a copy of the police report.

Daniel Augusto, Mr. Souza’s brother, told O Popular that the men had been arguing about politics. Last week, Mr. Augusto gave an interview to local paper Diário de Goiás claiming that the church’s preachers were putting pressure on their congregation not to vote for left-wing candidates — and vote for President Jair Bolsonaro instead.

According to Mr. Augusto, Corporal Lopes initiated the fight, and the feud has been in progress since he and his brother took a stand against the local preacher’s political speeches, who started asking churchgoers not to vote for “red” parties.

Should this political motivation be confirmed, it will not be the first case of political violence this electoral season.

On July 9, pro-Bolsonaro penitentiary officer Jorge Guaranho shot dead Marcelo Arruda, a municipal guard, who had thrown a Lula-themed birthday party in the southern city of Foz do Iguaçu. Mr. Guaranho is in jail and will now answer for aggravated homicide.

This Thursday, a man entered the state headquarters of the Brazilian Social Democratic Party (PSDB) in São Paulo and fired a pistol — no one was injured. The man was identified as state lawmaker Roque Barbiere, who represents a party allied with the PSDB in the state of São Paulo.

According to TV Globo, he became upset before a scheduled meeting with the party’s state chairman Marco Vinholi, and shot his firearm in anger, aiming at a photograph of Mr. Vinholi on the wall. Mr. Vinholi was not in the building at the time and denied having scheduled a meeting with Mr. Barbiere.

Last week, the House Human Rights Committee held a public hearing on the security of the 2022 election. Edson Borowski, a coordinator at justice system workers union Fenajufe, expects that “extreme political violence” is likely to happen.

The Christian Congregation in Brazil did not reply to a request for comment.