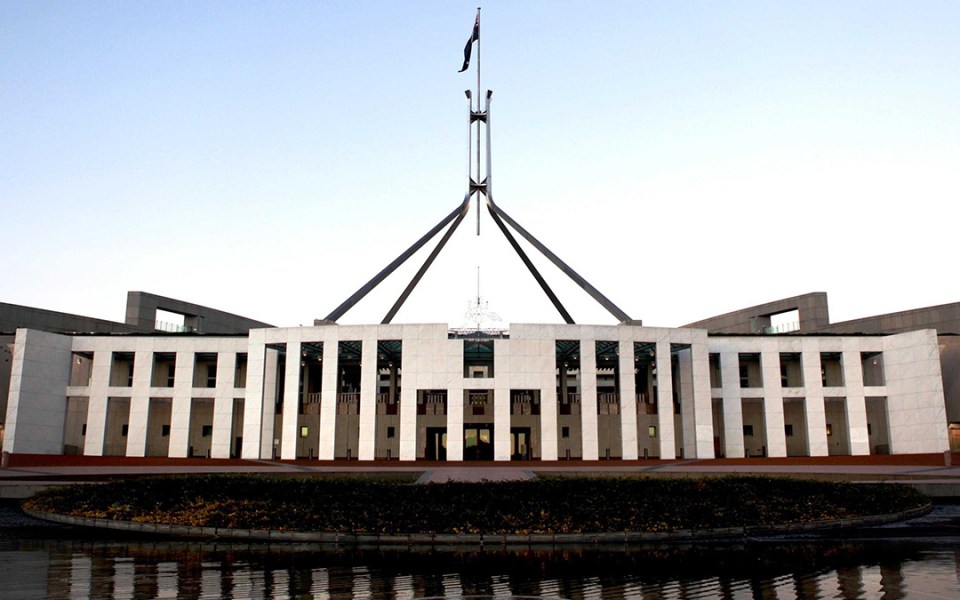 Setting a new emissions target to tackle climate change and creating a federal integrity watchdog are on the agenda for a fortnight-long parliamentary sitting starting on Monday.

The sitting of the lower house and Senate will be the last before the Labor government hands down its budget on October 25.

Legislation to target a 43 per cent cut in emissions will be debated in the Senate, and the votes of Greens and independent crossbench MPs will be key to its passing.

Labor will need the support of all 12 Greens senators and one crossbencher to get the bill through parliament.

In an inquiry report into the bill, ACT independent David Pocock  proposed 11 amendments, mainly around reporting and transparency, while the Greens also have a raft of changes they will be seeking.

The Coalition opposes the bill.

Much-anticipated laws to set up a National Anti-Corruption Commission will be introduced to the lower house in the second sitting week.

The former Coalition government designed its own Commonwealth Integrity Commission but did not bring the legislation to parliament before being defeated in the May election.

The Senate on Monday will debate laws to restore territory rights, which will enable the ACT and NT to legislate for voluntary euthanasia in line with the states.

Labor senators have a conscience vote, but the bill is expected to pass.

Laws to abolish the controversial cashless debit card will be debated in the Senate but are expected to pass with the support of the Greens and crossbench MPs.

The House on Monday will debate private member’s bills, including independent MP Andrew Wilkie’s bill to make gambling businesses accountable for money laundering and terrorism financing and a Greens bill to insert a climate trigger into environmental approval laws.

Legislating a new body known as Jobs and Skills Australia is also on the lower house agenda, as well as aged care reforms and making electric cars cheaper.

With an independent inquiry headed by former High Court judge Virginia Bell underway into Scott Morrison’s secret swearing-in to five ministries, there are discussions among some MPs about a parliamentary committee inquiry.

Speaker Milton Dick is understood to have found no prima facie case for a privileges committee inquiry into Mr Morrison’s conduct, after the case was referred to him by the Greens.