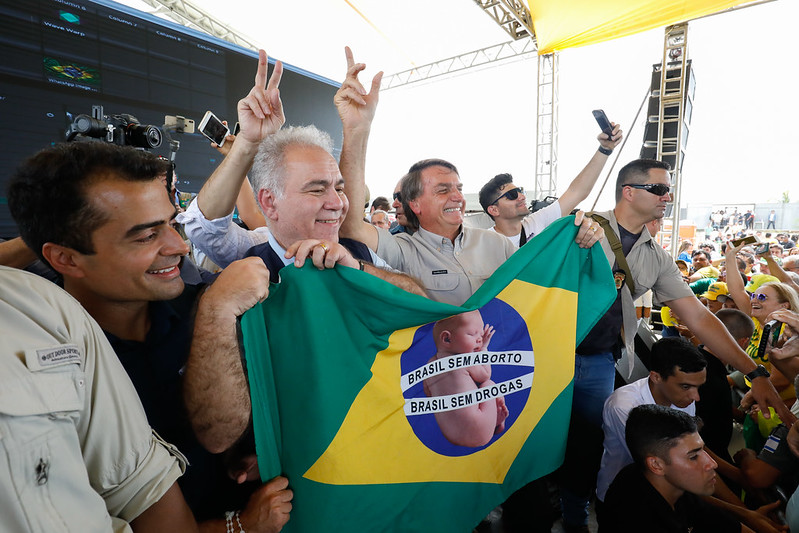 Last week, Reuters reported that CIA Director William Burns explicitly urged top Brazilian officials to stop calling into question their country’s ability to carry out a free and fair election. “Burns was making it clear that elections were not an issue that they should mess with,” the Reuters source is quoted as saying. “It wasn’t a lecture, it was a conversation.”

That the CIA would apparently weigh in on an upcoming foreign election on the side of democracy struck many as a welcome shift from a long history of supporting anti-democratic movements and individuals around the world.