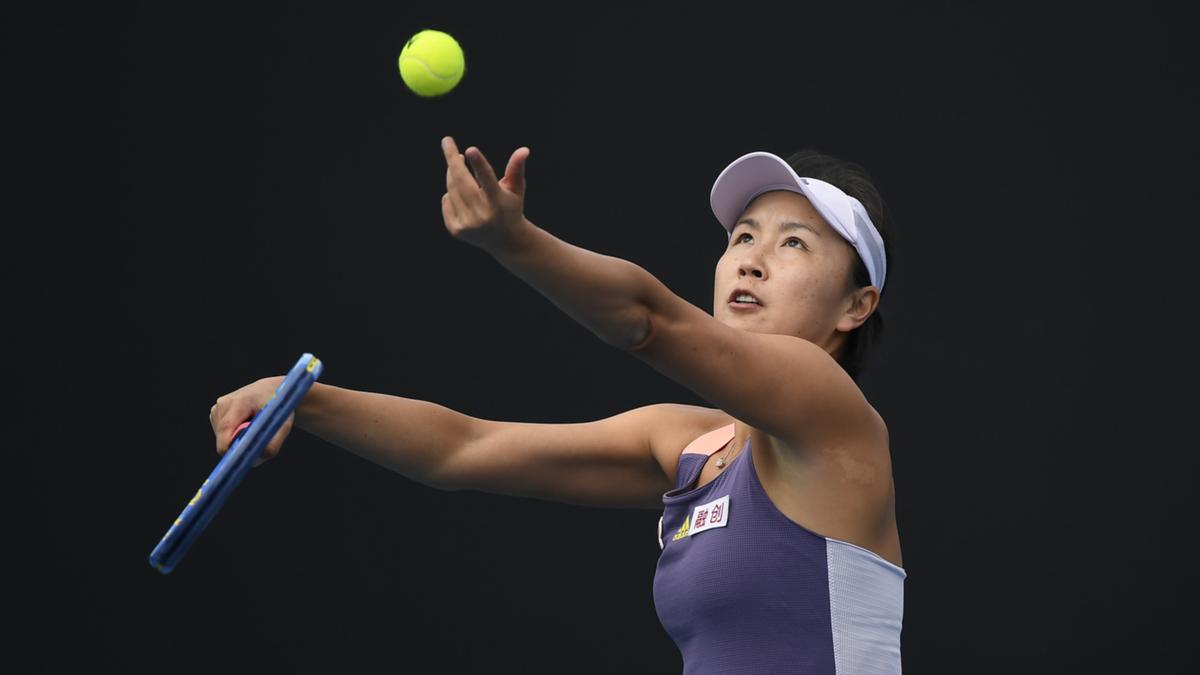 Chinese tennis player Peng Shuai has given her first interview with international media since she effectively disappeared from public view shortly after making sexual assault allegations against a former Chinese vice-premier.

The former doubles world No.1 vanished for nearly three weeks shortly after accusing former vice-premier Zhang Gaoli of sexual assault in a post to the Chinese social media site Weibo on November 2.

In an interview with French magazine, L-Equipe, Peng addressed the allegations that made global headlines and insisted she was the one to erase the post simply: “Because I wanted to”.

The 36-year-old expressed her gratitude to those who had concerns for her wellbeing in recent months but reiterated her post had been “misunderstood” as she had told Chinese media last month.

“Firstly, I’d like to thank all of the many ATP and WTA players, sportspeople and leading figures who were worried about me,” she said.

“I never thought there’d be such worry, though, and I’d like to know, why was that the case?

“There was a huge misunderstanding in the outside world following this post. I don’t want the meaning of this post to be twisted anymore. And I don’t want any further media hype around it.

“Sexual assault? I never said anyone had sexually assaulted me in any way.”

She also denied that she ever disappeared.

“It’s just that many people, like my friends or people from the IOC messaged me, and it was simply impossible to answer so many messages. But I’ve been always in close contact with my close friends.

“I talked to them, I answered their emails, I also talked with the WTA … But at the end of the year, the communication IT system of their website was changed and many players had difficulties logging in. But my colleagues and I always stayed in touch.

“That’s why I don’t know why the news I had disappeared spread.”

The sports magazine said the interview was subject to several limits and constraints including that Peng would answer in Chinese, she would receive the questions in advance and that the interview would be published without any comment.

When asked what her life had been like since November 2, she said: “It’s been what it’s supposed to be: nothing special”.

Just over the weekend she attended the curling competition at the Winter Olympics in Beijing and said she had plans to attend more events in the coming days.

“There are many events I’d like to attend, even though there are many sports and many techniques I don’t understand. I’m very excited to attend these competitions,” she said.

The International Olympic Committee has had several conversations with Peng, but international concerns over her safety and well-being have not been allayed.

Last month fans at the Australian Open, keen to keep the issue in the public eye, wore T-shirts asking where she is.

The Women’s Tennis Association (WTA) has suspended tournaments in China due to its concerns over Peng’s safety.

China has not directly commented on Peng’s initial post but said after the WTA’s move that it “opposes the politicisation of sports”.