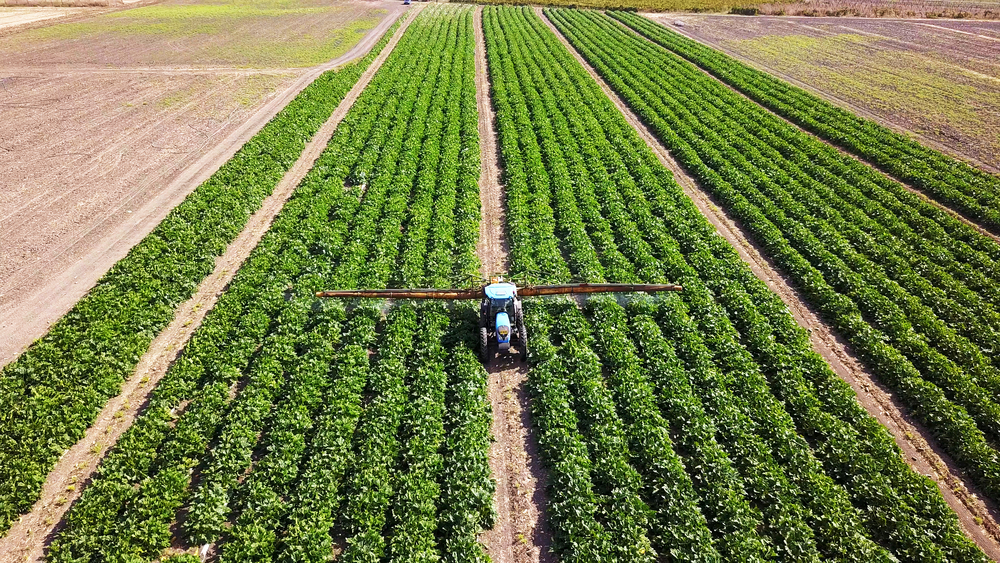 The investment is part of a new cooperation agreement between Tierra del Fuego and the Chinese province of Shaanxi. Ten days earlier, Mr. Narvaja had visited a model plant of the Chinese company in Shaanxi, where urea is produced with facilities similar to those proposed for the new Argentinian plant.

China is the leading fertilizer producer, and Asia answers for practically half of the world’s supplies, while Russia is the greatest exporter. On the other hand, Argentina imports most of its fertilizers and, like other Latin American agricultural powerhouses, it has been suffering from high input prices due to the war between Russia and Ukraine.

During the online meeting to conclude the agreement, Mr. Narvaja said that the investment also includes improvement works on Tierra del Fuego’s ports and the construction of a 100-megawatt thermoelectric plant that will supply energy to the factory and the surrounding province.

The timeframe for these projects remains unclear. Neither the company nor Argentina’s representatives informed when the factory is expected to begin operations. The Argentinian Embassy in China did not immediately respond to a request for comment.