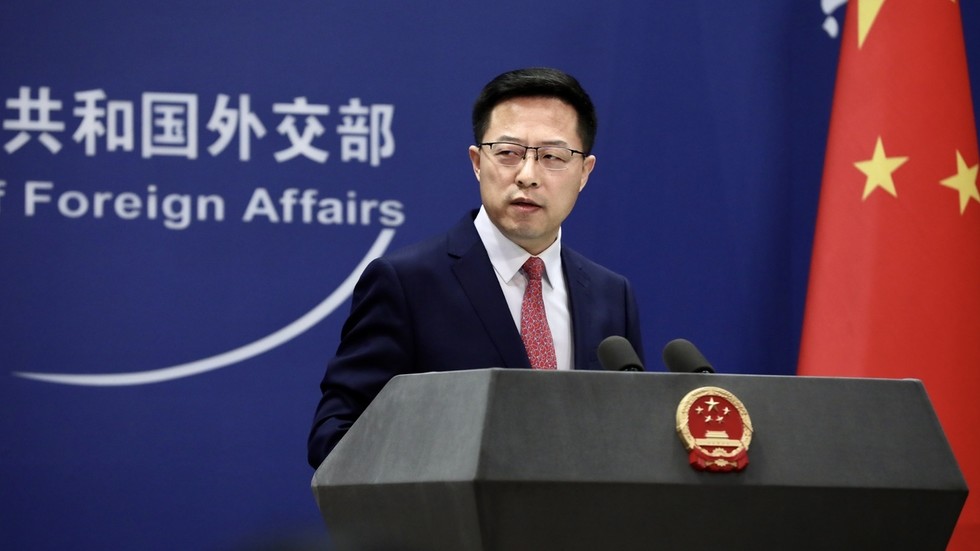 Beijing pushed back on Tuesday against a proposal by US Senator Marco Rubio who wants to sanction any entity that purchases oil or other energy supplies from Russia and delivers them to China.

China “is always against unilateral, illegal sanctions and long-arm jurisdiction that have no basis in international law,” Foreign Ministry spokesman Zhao Lijian told reporters during a regular press briefing. He added that Beijing and Moscow “are engaged in normal economic and trade cooperation” that is not aimed against “any third parties and is not affected by external interference.”

“The senator…[Rubio] is known to blame China for everything and knows no political ethics,” Zhao said.


On Tuesday, Rubio introduced a bill co-sponsored by fellow Republicans Rick Scott and Kevin Cramer that would impose penalties on any entity engaged in insuring or registering tankers carrying oil or liquefied natural gas (LNG) from Russia to China. According to the senator, the legislation seeks to punish China, a country that buys Russian energy, for supporting Moscow’s military operation in Ukraine.

“Any entity, including Chinese state-run companies, helping them in that effort should face serious consequences,” Rubio said in a statement, cited by Bloomberg.

Nevertheless, it would be difficult for the proposal to get a vote in the Senate, which is now controlled by the Democrats. Meanwhile, the Biden administration appears to have other policies in mind, including imposing an oil price cap.

Earlier this month, US Treasury Secretary Janet Yellen raised the possibility of introducing such a mechanism. The plan is supposed to allow buyers to purchase Russian crude at below-market rates which would still be profitable enough for Moscow to continue production.

According to Yellen, Washington and Beijing have discussed the issue. China confirmed that such talks had taken place, but did not provide any details. At the same time, in June, Russia remained China’s top supplier of crude, surpassing Saudi Arabia.