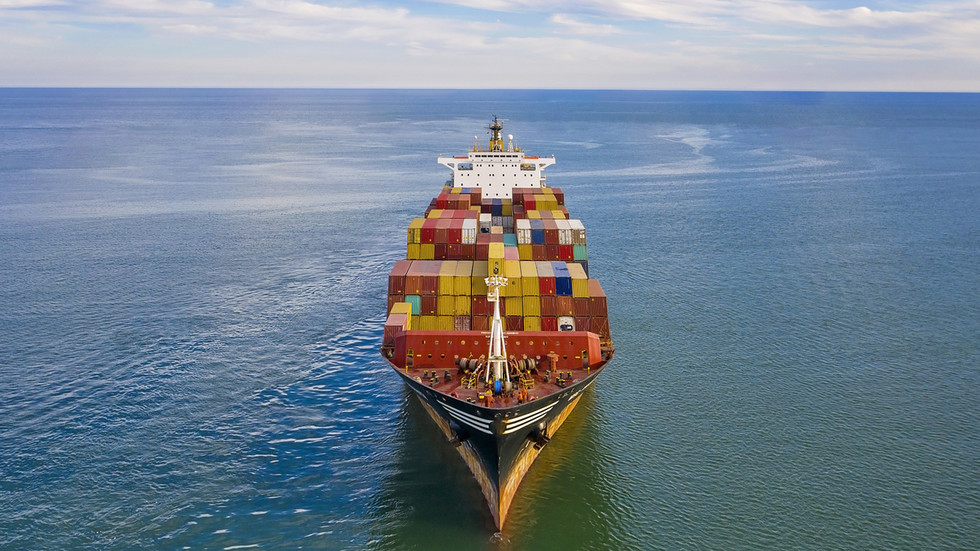 China wants to boost bilateral trade to $250 billion a year. The goal was voiced by Chinese President Xi Jinping during a meeting with Russian President Vladimir Putin, according to Kremlin spokesman Dmitry Peskov.

“For China, this is not so much, but for [Russia] it is a very ambitious goal,” Peskov said, adding that the task is quite achievable. He pointed out that the trade turnover between the two countries hit a historic high of $140 billion in 2021.

Russian and Chinese leaders had previously set a target of doubling the volume of trade from $100 billion (reached in 2018) a year to $200 billion by 2024.

China has been the main importer from Russia of non-primary, non-energy goods since 2016. According to the Russian Export Center (REC), deliveries of those have been growing for seven consecutive years, and the trend has continued through 2021. Copper, aluminum, fertilizers, lumber, oilseeds, paper, and cardboard were among the products most purchased by China, the REC said.