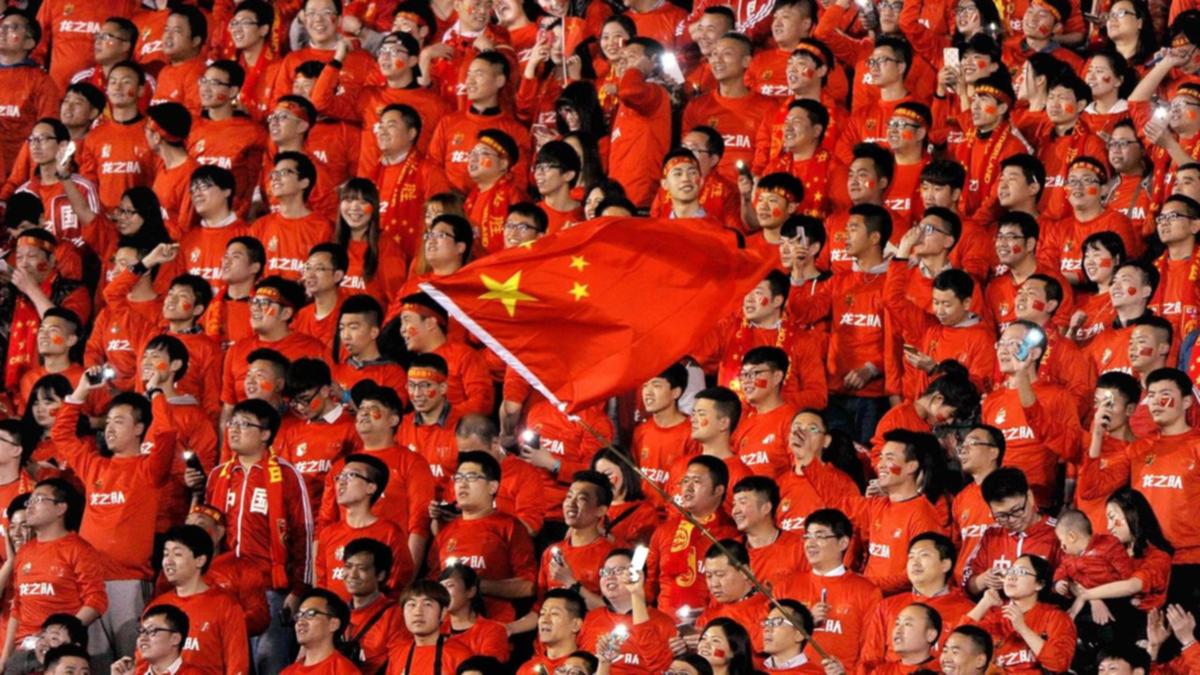 China has relinquished its rights to host the 2023 Asian Cup finals due to the COVID-19 situation in the country.

The event, which is played every four years and features 24 national teams from across the continent, was due to be held in 10 cities from June 16 to July 16 next year.

“Following extensive discussions with the Chinese Football Association (CFA), the Asian Football Confederation has been officially informed by the CFA that it would not be able to host the AFC Asian Cup 2023,” the governing body announced on Saturday.

“The AFC acknowledges the exceptional circumstances caused by the COVID-19 pandemic, which led to the relinquishment by China PR of its hosting rights.”

The AFC said a decision about the hosting of the tournament would be revealed in due course.

The Asian Cup is the latest international sporting event to be affected by China’s attempts to tackle the pandemic.

Earlier this month, Asian Games organisers the Olympic Council of Asia postponed the next edition of the multi-sport event, due to be held in the Chinese city of Hangzhou in September, until 2023.

China continues to implement a zero-COVID policy and cities across the country have faced tight restrictions as a result of a recent outbreak of the Omicron variant.

Shanghai has been under lockdown for more than a month while other cities, including the capital Beijing, are facing a wave of additional curbs, frequent testing and targeted lockdowns.

Most international sporting events in China have been postponed or cancelled since the start of the pandemic, with the notable exception of the Winter Olympics, which went ahead in Beijing under strict health controls in February.

The Chinese Formula 1 Grand Prix has been not been held since 2019, while WTA events have been suspended due to a standoff over concerns relating to the safety of Chinese player Peng Shuai.

China is scheduled to host four ATP events this year, including the Shanghai Masters and the China Open in October.

The Chinese Super League is yet to announce when the new football season will begin.

The Chinese Football Association also gave up the right to host July’s East Asian Championships, with that tournament now taking place in Japan.

China had been due to host the Asian Cup for the first time since 2004, when the national team lost in the final to Japan.