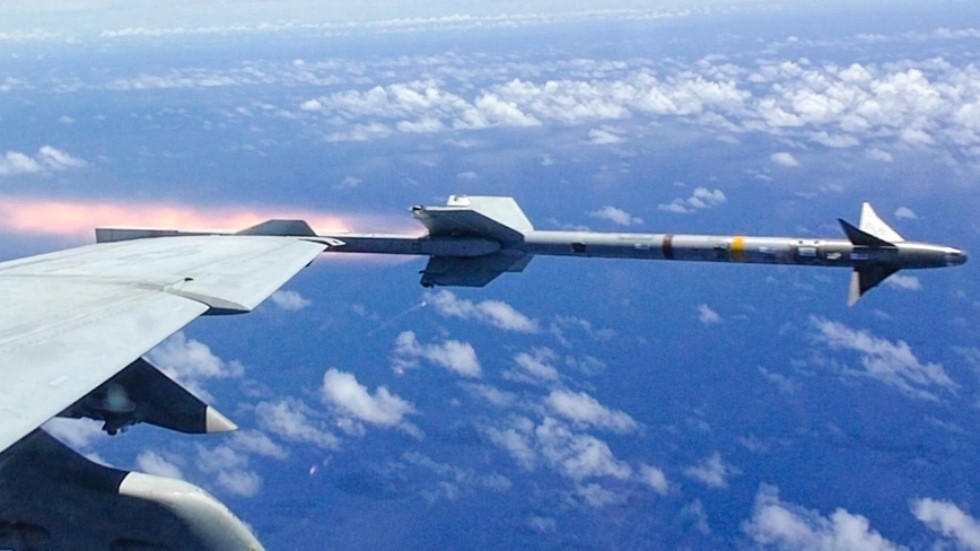 China’s envoy to the United States has condemned proposed weapons sales to Taiwan worth more than $1 billion, saying the deals will strike a blow to its relations with Washington and send the “wrong signals” to “separatist forces” on the island.

A spokesman for China’s embassy in the US, Liu Pengyu, issued a lengthy statement denouncing the new arms transfers after they were approved earlier on Friday, noting that Beijing is “firmly opposed” to any such sales.

“China urges the US side to honor its commitment, earnestly abide by the one-China principle, … stop arms sales to and military interactions with Taiwan, and immediately revoke relevant arms sales to Taiwan, lest it should cause more damage to China-US relations and peace and stability across the Taiwan Strait,” Liu said, adding that the sales would “[interfere] in China’s internal affairs and [undermine] China’s sovereignty and security interests.”

#Taiwan is an inalienable part of the #Chinese territory. The United States interferes in #China‘s internal affairs and undermines China’s sovereignty and security interests by selling arms to the Taiwan region. It runs counter to international law and basic principles in

Earlier in the day, the US State Department authorized three separate military sales to the Taiwanese government, including an $85.6-million contract for 100 Sidewinder missiles, $355 million for 60 Harpoon munitions and another $665.4 million to fund “logistical and program support” for a radar system produced by American arms dealer Raytheon. Together the sales would total some $1.1 billion, though they still must be finalized by Congress.

Though Taiwan has long been self-governed, Beijing maintains the island is part of China’s sovereign territory and has vowed to someday reunify with the breakaway region. Despite ongoing relations between Washington and Taipei, including a recent high-profile visit by US House speaker Nancy Pelosi, the United States does not officially recognize Taiwan as an independent state.