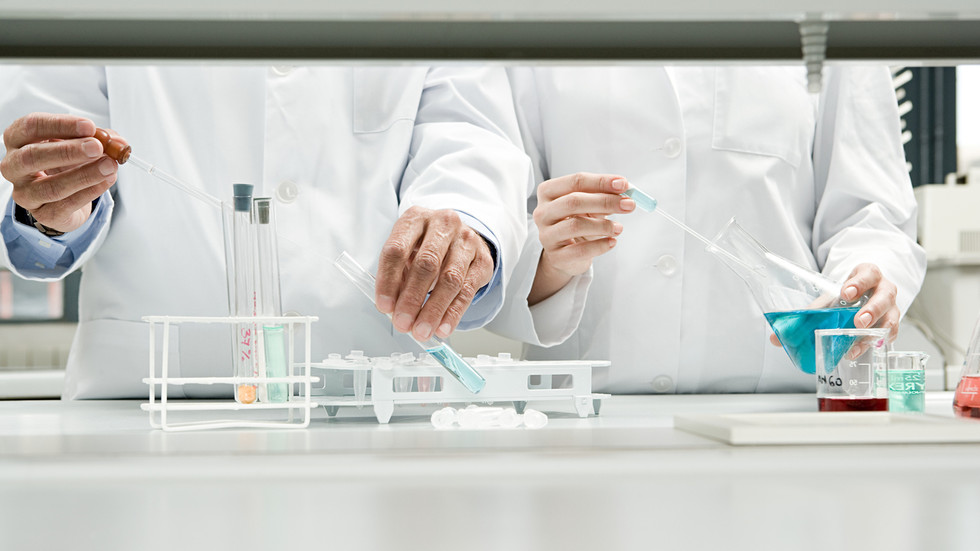 A “fair, objective and professional” assessment is needed for the materials Moscow has provided, the Chinese Foreign Ministry says

In March, Russia shared evidence obtained from laboratories across Ukraine that apparently confirms that Pentagon-funded labs were working on “biological weapons components,” and may have been connected to suspicious outbreaks of dirofilariasis, tuberculosis, and avian flu over the past several years. According to the latest data revealed by military spokesman Major General Igor Konashenkov on March 30, Kiev was planning to use drones to deploy pathogens against the Donbass republics, as well as Russia itself.

Speaking at a regular press briefing on Friday, Zhao said the US has still not come up with a “constructive response” to Russia’s statements, and called on the international community to give serious consideration to Moscow’s claims.


He said, as quoted by TASS, that China “would welcome a fair, objective and professional assessment by the international community of the documents provided by Russia on the basis of the UN mechanisms and the Convention on the Prohibition of the Development, Production and Stockpiling of Bacteriological (Biological) and Toxin Weapons and on Their Destruction.”

China has consistently encouraged the US to make public all information about its biolabs. Two weeks ago, China’s permanent representative to the UN, Zhang Jun, told the UN Security Council that following the revelation by Russia of the newly discovered documents, “the party concerned should respond to questions, and offer timely and comprehensive clarifications to remove the doubts of the international community.”

Several days prior to that, Beijing disclosed for the first time the alleged number of US-controlled biolabs. Saying that laboratories in Ukraine are just the “tip of an iceberg,” Zhao revealed that the Pentagon “controls 336 biological laboratories in 30 countries around the world.” Noting that the US “has been exclusively obstructing” the establishment of an independent verification mechanism, the Foreign Ministry spokesman called on the US to “publish the relevant details as soon as possible, including which viruses are stored and which research has been carried out.”

The US has long claimed that allegations about military-funded biolaboratories in Ukraine are ‘Russian disinformation’. In March, however, US diplomat Victoria Nuland testified before the Senate that “biological research laboratories in Ukraine” did exist, and that Washington was working with Kiev “to ensure that the materials of biological research do not fall into the hands of Russian forces.”