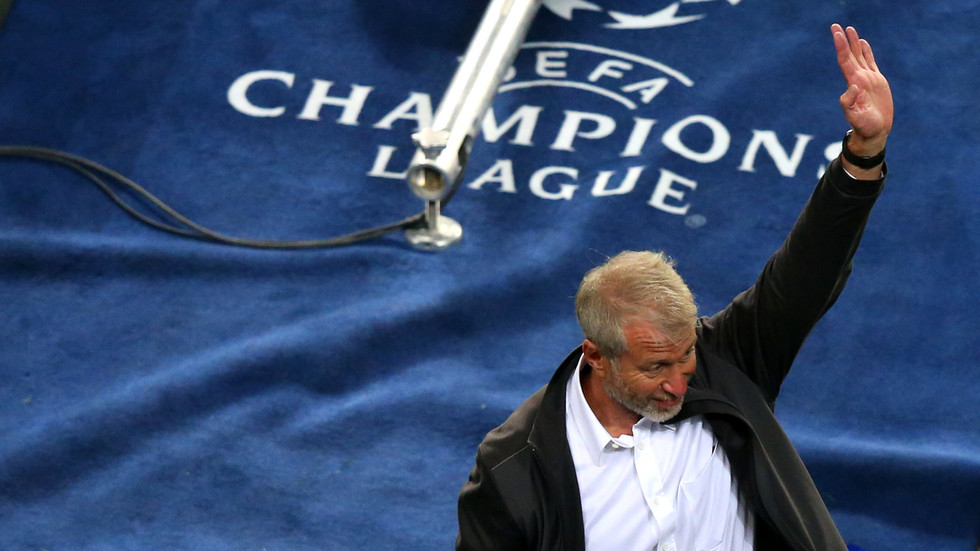 The sale of Premier League giants Chelsea looks set to drag on until at least the middle of April after bidders who have made the club’s shortlist of potential new owners were given an extended deadline to submit their finalized proposals to take over the European and World champions.

Chelsea became one of the most sought after sports franchises in the world when Roman Abramovich announced in early March that he was to sell the club he initially purchased in 2003 after he was sanctioned by the UK government due to perceived links to the Kremlin the wake of the Russia’s military operation in Ukraine.

The New York-based Raine Group, who are handling terms of the sale on behalf of Chelsea and Abramovich, are understood to have reduced potential suitors down to a shortlist of preferred candidates, and have given them a final deadline of Monday April 11 to submit their final proposals.

The Raine Group have been instructed to not only consider the size of the bid, but also the relevant expertise of those who are backing it. It is thought that bidders with experience in property investment are involved, with this being considered a benefit as the club looks to build a new stadium far in excess of the capacity of their current Stamford Bridge ground which holds just over 41,000 people.

Bidders are also understood to be required to rubber-stamp guarantees of £1 billion ($1.3 billion) in future investment, which is thought to be a fund to guarantee that player investment will continue at a similar pace as it did throughout the Abramovich era.

Once the final bids are received on April 11, it is thought that the full takeover could be signed, sealed and delivered by the end of that month.

The successful bidder will also be required to be approved by the UK government, who have imposed a litany of financial restrictions on Chelsea following Abramovich’s sanctioning given that the club is considered to be one of the Russian’s numerous assets.

It is also thought that Abramovich will have an influence over the winning bid.

Several of the interested parties have a wealth of experience at the helm of successful US-based sports franchises.

American financiers Josh Harris and Dave Blitzer have backed a bid by the UK’s Sir Martin Broughton and Lord Sebastien Coe, with the US duo already holding a stake in NBA team the Philadelphia 76ers and NHL outfit the New Jersey Devils.

Sacramento Kings owner Vivek Ranadive is also said to be interested, as is LA Dodgers owner Todd Boehly, as well as a handful of others.

However, an offer Chicago Cubs chief Tom Ricketts has proved unpopular with the Stamford Bridge faithful amid reports that his father Joe had previously been involved in sending Islamaphobic emails.