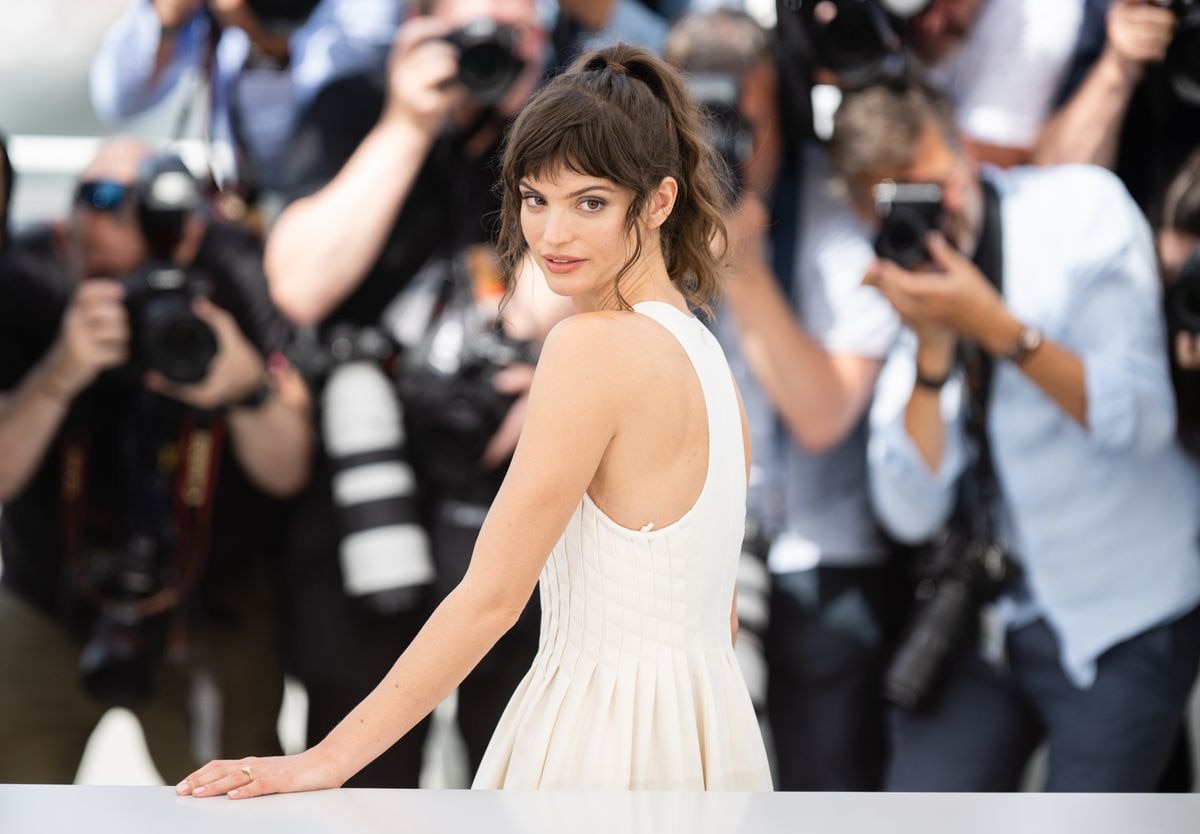 South African actress and model Charlbi Dean has died in New York at the age of 32 due to “an unexpected and sudden illness,” according to the specialized website Deadline.

Dean starred in Swedish director Ruben Östlund’s film The Triangle of Sadness, which won this year’s Palme d’Or at the Cannes Film Festival.

In Östlund’s film, the actress plays a supermodel and influencer who, together with her partner, receives an invitation to attend a luxury yacht cruise. The story is a satire on the class system and the cult of money from a director who also won the Palme d’Or in 2017 with The Square.

Dean was active on social media and her Instagram account reflected her lifestyle. She also shared photographs of paintings, the books that she read and scenes from various films that she liked. A year ago she shared several scenes from Pain and Glory, by Pedro Almodóvar.