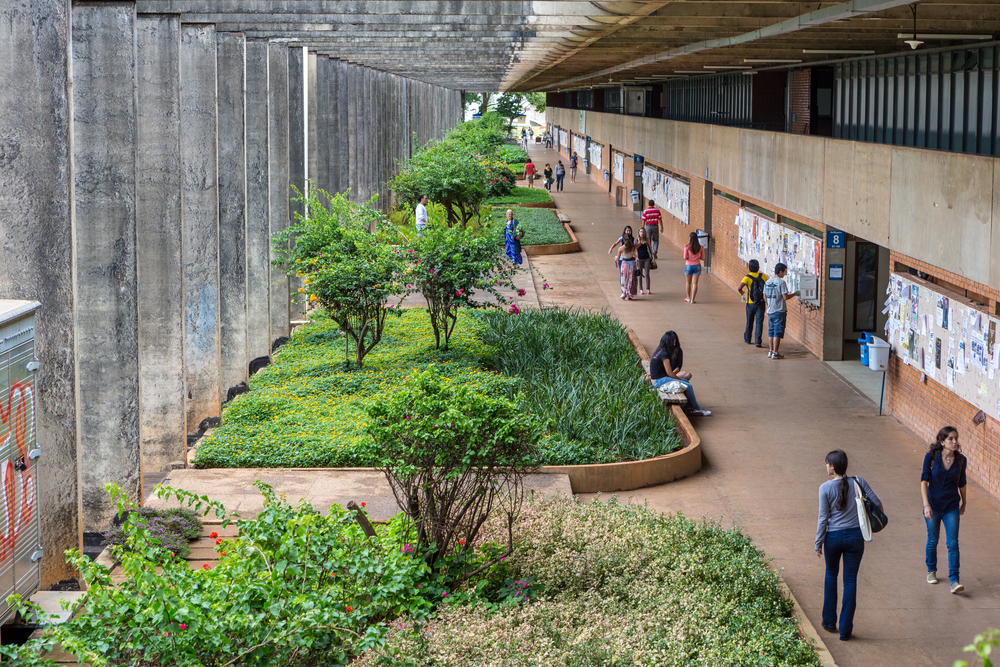 Experts warn that changes to the apprenticeship law, which has been in place for 80 years to regularize the work of teenage apprentices and interns, will reduce employment opportunities for young people, and make jobs available for them more precarious. In protest at the changes — which were published last week —, labor inspection coordinators from Brazil’s 27 states tendered their resignation on May 5.

According to the auditors, it was a way of drawing attention to the matter, which was buried within a legislative measure allowing withdrawals from the FTGS mandatory workers’ severance fund for women to pay for daycare.

“The rules will negatively affect learning, reduce the access to formal employment by teens, youngsters, and people with disabilities, and will expose companies more to litigation,” the disgruntled auditors said in a statement.

The Apprentice Law determines that medium and large companies must guarantee 5 to 15 percent of job vacancies for young people up to 24 years old. The changes allow the age to be raised to 29 years, but also freeze the position for 12 months if the apprentice is hired.

When hiring a person in a vulnerable situation, the job position carries double weight. “This means that another vulnerable person who is in the queue will no longer be attended to,” Marcelo Gallo, superintendent of CIEE, the largest entity in the learning sector, told news website UOL.

Brazil’s unemployment rate is disproportionately high among young workers — which creates systemic problems for the future.