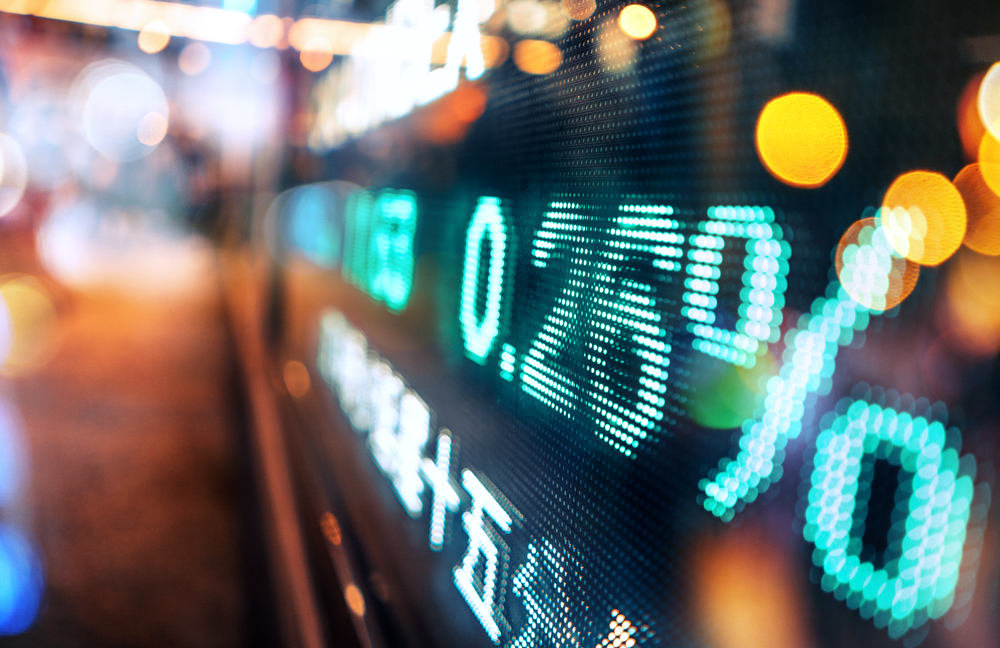 As expected, Brazil’s Central Bank Monetary Policy Committee raised the country’s benchmark interest rate by one percentage point on Wednesday night. It was the tenth-straight bump, taking the Selic rate from 2 percent in March 2021 to 12.75 percent now — the world’s steepest monetary tightening process.

According to the Focus Report, a weekly survey of top-rated investment firms carried out by the Central Bank, markets expect the Selic rate to reach 13.25 percent by year-end.

Higher interest rates are used to cool off the economy and hold inflation down. But despite the consecutive hikes to the Selic rate, Brazilian consumer prices have climbed 11.3 percent over the past 12 months — and show no sign of slowing down. Mid-month consumer price index IPCA-15, which serves as a predictor for the official rate, grew by 1.73 percent in April.

“The increase of industrial prices has not slowed down and should persist in the short term, while services inflation accelerated even further,” said the Monetary Policy Committee. “Recent readings were higher than expected and the surprise came in both the more volatile components and on items associated with core inflation.”

Based on these results, the committee concluded that a further 1-point adjustment, followed by an additional adjustment at the same pace, is “the most appropriate strategy” at this moment. “However, the committee recognizes the challenging scenario for the convergence of inflation to its targets and reinforces that it will be ready to adjust the size of the monetary tightening cycle, should the scenario evolve unfavorably.”