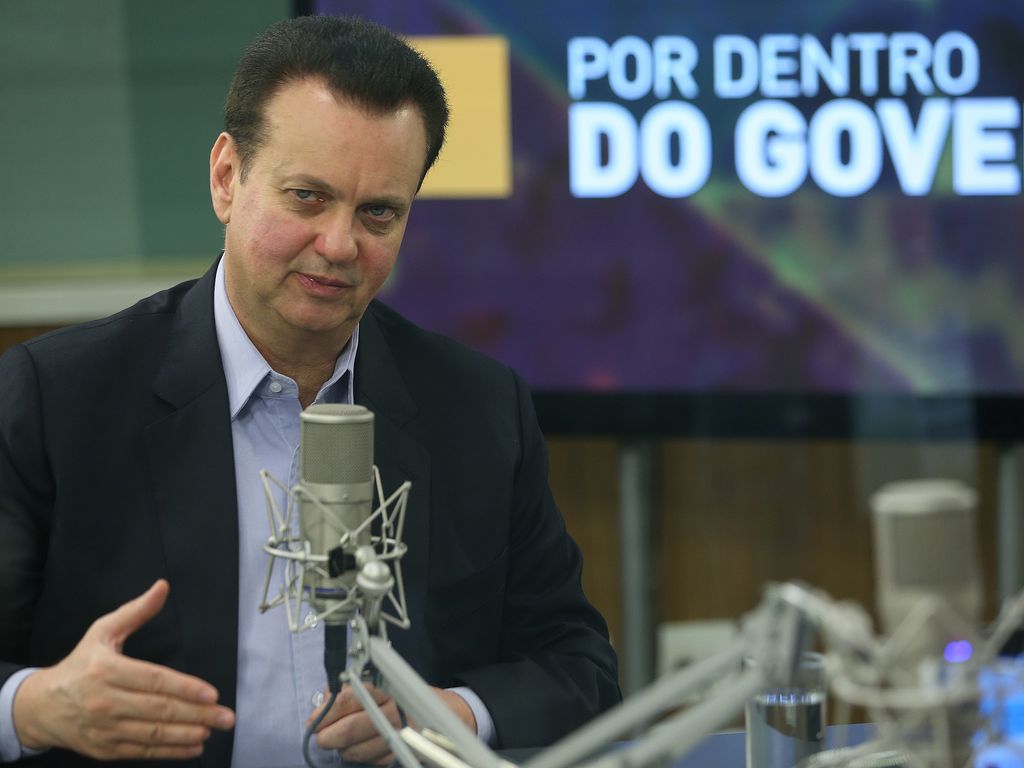 Less than two decades ago, Mr. Kassab was a marginal figure in Brazilian politics, until he came from nowhere to become mayor of São Paulo, Latin America’s biggest city, in 2006. And while he remains far from the spotlight, Mr. Kassab has turned himself into something of a political chess master with the uncanny ability to build alliances and leverage his position to stay close to power — but far from public scrutiny.