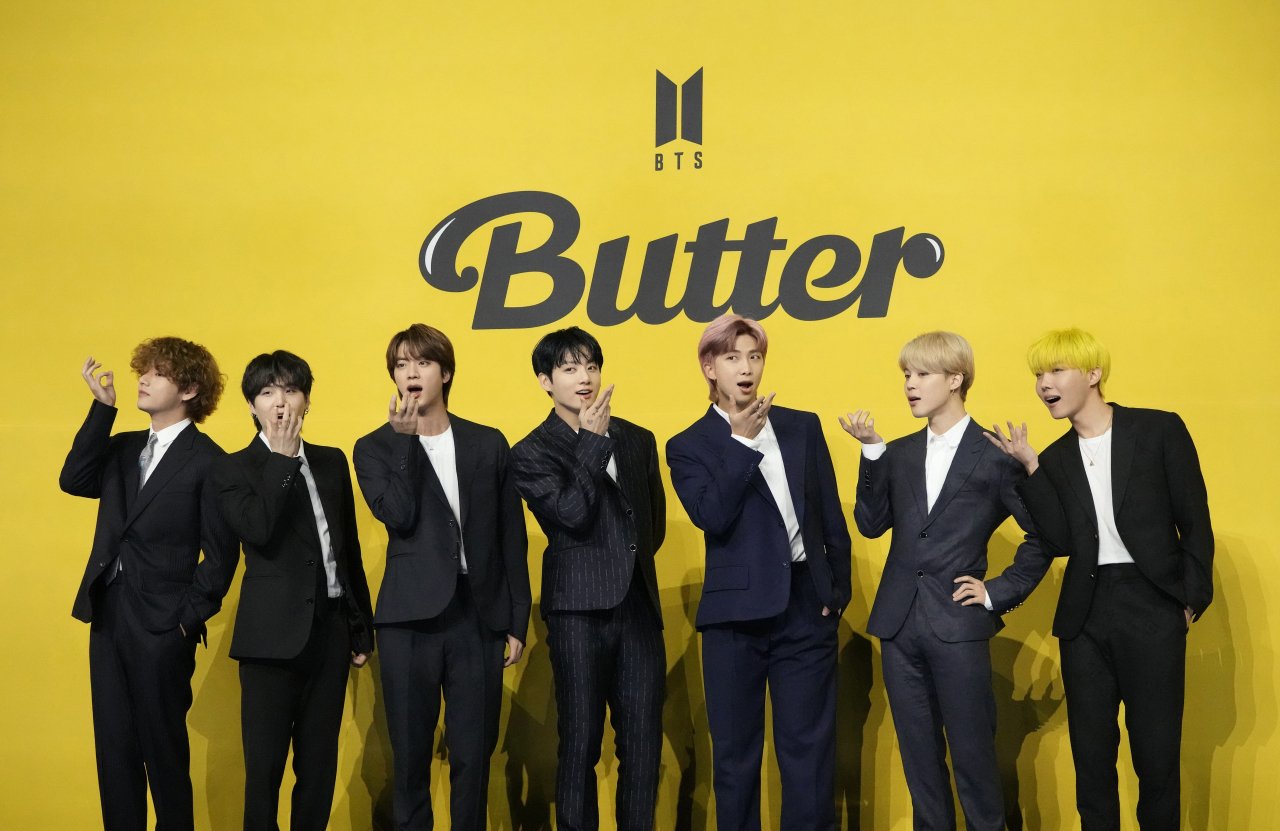 The venue of K-pop giant BTS’ upcoming concert in the southern port city of Busan has been changed to Asiad Main Stadium for the convenience of fans coming to see their favorite artists, the band’s agency said Friday.

The septet had planned to hold a one-day concert at a makeshift stage in Gijang, northeastern Busan, for free on Oct. 15 to support the city’s bid to host the 2030 World Expo. The “Yet To Come in Busan” concert was expected to accommodate 100,000 spectators.

But the plan has drawn concerns about safety of the artists and fans as the venue is far away from the city center and thus is not easily accessible through public transportation.

“We changed the venue to provide a more pleasant and smooth viewing experience with the accessibility and convenience of the audience as our top priority while keeping the purpose of the concert unhurt,” the agency said in a release.

As a public relations ambassador for the Busan World Expo 2030, BTS sees it as a chance to globally promote the city of Busan and the Korean culture.

The show will be shown simultaneously on a large screen at an outdoor parking lot of the Busan Port International Passenger Terminal with a capacity of around 10,000 people, as well as through online livestreaming.

But with the change of the main concert venue to the stadium with limited seating capacity, the size of the concert will likely be scaled down. Big Hit said it will provide more details of the event later.

The show has drawn high anticipation from fans as it will be the first BTS concert in South Korea since March, when the group staged the “Permission to Dance on Stage” show in Seoul. The band announced in mid-June it will suspend performing as a group and focus instead on solo projects. (Yonhap)